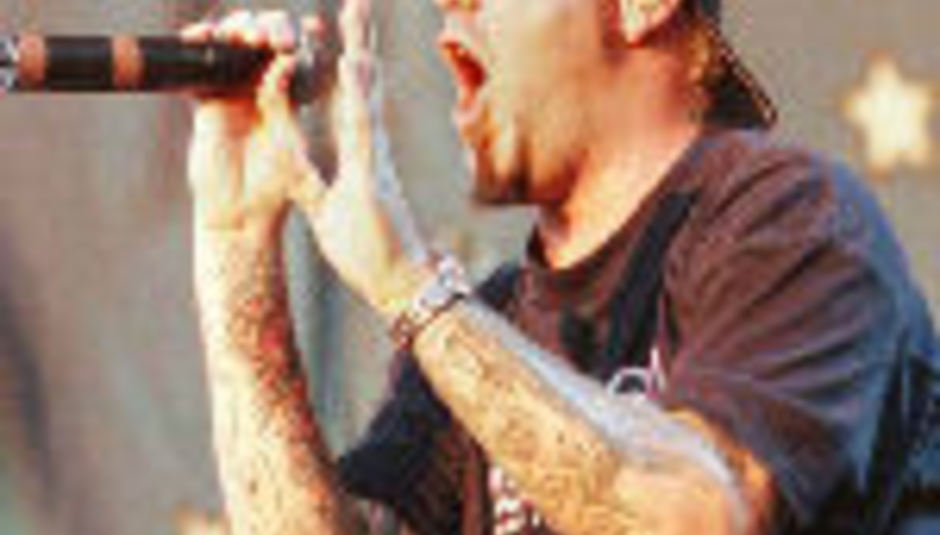 Limp Bizkit are as good as over, according to MTV.

Businessman-cum-rapper frontman Fred Durst left it to guitarist Wes Borland to speak to the channel:

"I'm not going to keep trying to breathe life into a dying animal. We're officially on hiatus, maybe even officially over. It's kind of up in the air. No one said, 'We're done as a band.' Everyone's just doing their own thing. [We] don't have time for this band anymore.

"I feel bad for the fans that they might think something's actually going to happen with Limp. It's not happening."

Borland, who's working on a new band called Black Light Burns, added the ol' "never say never", but the writing appears to be all over the freakin' wall for the nu-metal monkeys since he wrote on his band's MySpace site, "I currently have no plans of working with Limp Bizkit". Game over, man, game over.