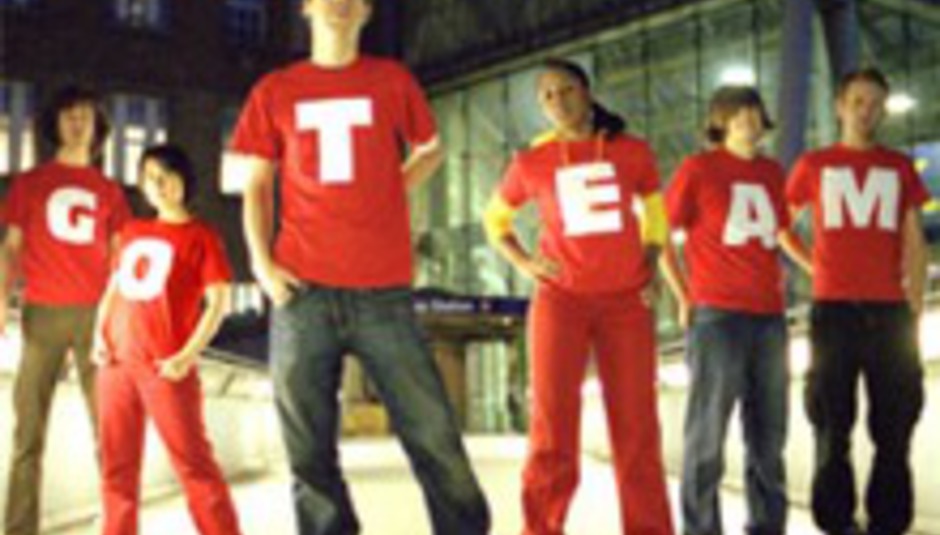 Drowned In Sound has just heard that the Southampton The Go! Team gig tonight has been cancelled.

After just under a month of gigs, the band were due to finish the UK leg of their tour tonight at Southampton University. They've had to pull out due to vocalist Ninja, who has been struggling throughout the tour, losing her voice. The Paris show has also been cancelled.

Both gigs have been rescheduled for the beginning of May as follows:

Tickets for the cancelled shows are valid for the new ones, or you can get a refund from wherever you bought them.