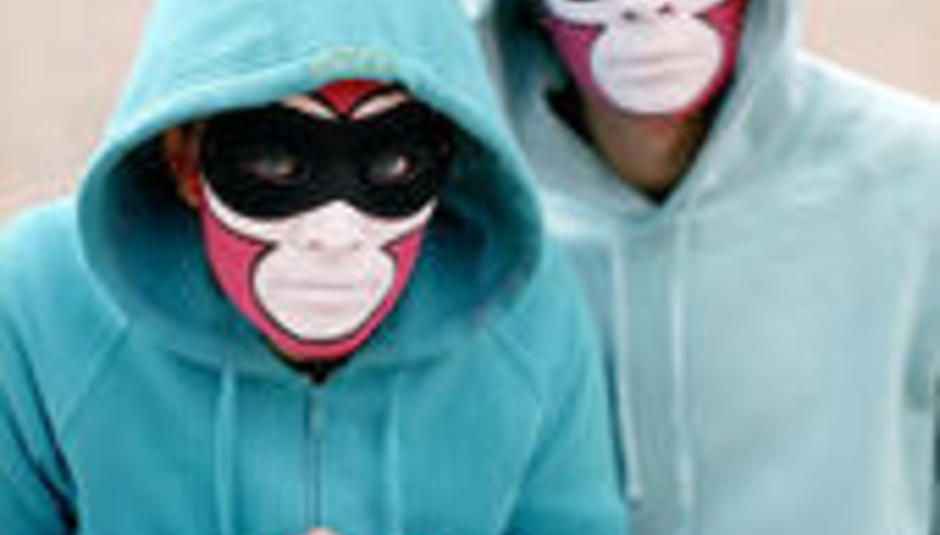 Bonkers Swedish electro outfit The Knife have announced details of a new single and a rare UK live date.

The duo, whose live appearances are scarce to say the least, are to appear at The Scala in Kings Cross on April 10th to promote their new album Silent Shout, out on March 20th on Brille Records. The gig itself will also feature a visual show courtesy of Andreas Nilsson who shot The Knife’s award winning ‘Silent Shout’ and ‘Heartbeats’ videos.

Having released 'Silent Shout' as a single last month, the band have also confirmed the release of 'Marble House' as the next single on May 1st. Tickets for the Scala show are available for around £12 from 0871 2200 260.