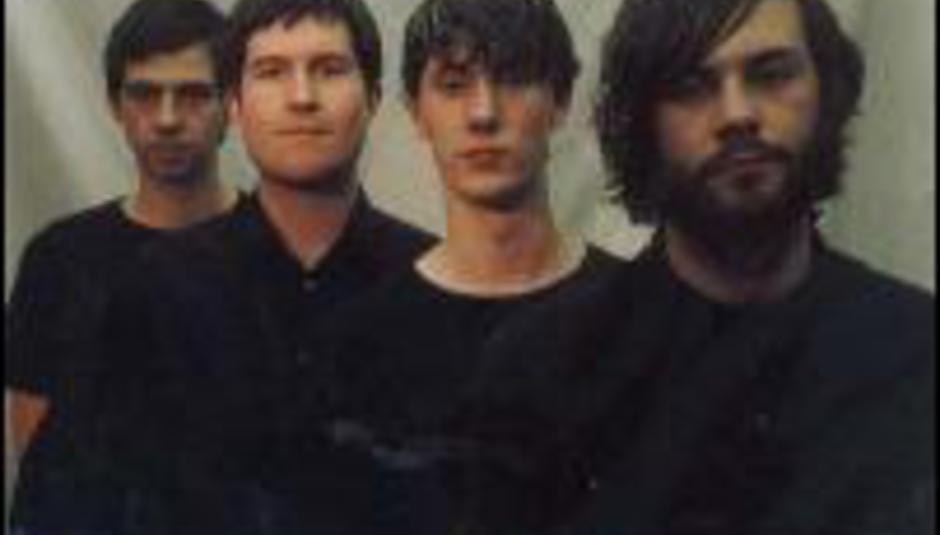 by Stu Chown April 22nd, 2003
Epic emo rockers and all round nice guys, The Copperpot Journals, have released details of their debut album.

The 'Journals, after a year of highs, which included top reviews for their EP 'Plotting To Kill Your Friends' and massive support slots with Hundred Reasons, have released details of 'Pilots'.

They've just spent the last week-and-a-bit on a farm in Southend with über-cool producer John Hannon (Hundred Reasons, Jerry-Built), and the result is what they describe as "by far and away the best thing we've ever done and we're dead pleased. Some songs are quite a departure from our previous sound, but they still sound like us, which is the main thing." The album includes tracks such as (in no particular order):
'Coronary'
'Ornament'
'Pilots'
'Atlas & I'
'Look Alive'
'The Future Is A Dare'
'Start The Ice Age'
'Harbor'
'We Are A Black Box Recorder'
'Glass & Chrome'.

The band have also confirmed that Germany's Defiance Records, who have previously released records by The Get Up Kids, Pale, and Hot Water Music, will distribute the new LP in Europe. The UK release will still be through Firefly Recordings.

You can catch The Copperpots supporting Gameface at the London Camden Underworld on April 24th.