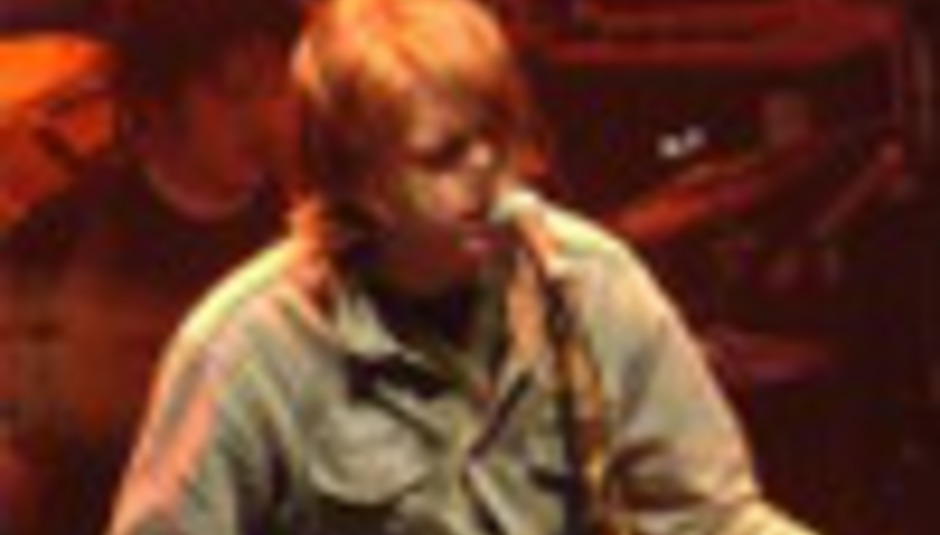 by [redacted] April 16th, 2003
The 22-20s, who released their debut single on Monday, have signed a record deal with Heavenly/EMI.

The much-hyped, bluesy trio's new label is also home to Doves, Ed Harcourt and The Vines.

If you find limited edition 7" single 'Such A Fool' in the shops, snap up a copy, as the word 'eBay' will soon become synonymous with its name.

The band, currently in the USA for the Coachella Festival, embark on their first UK tour next month.