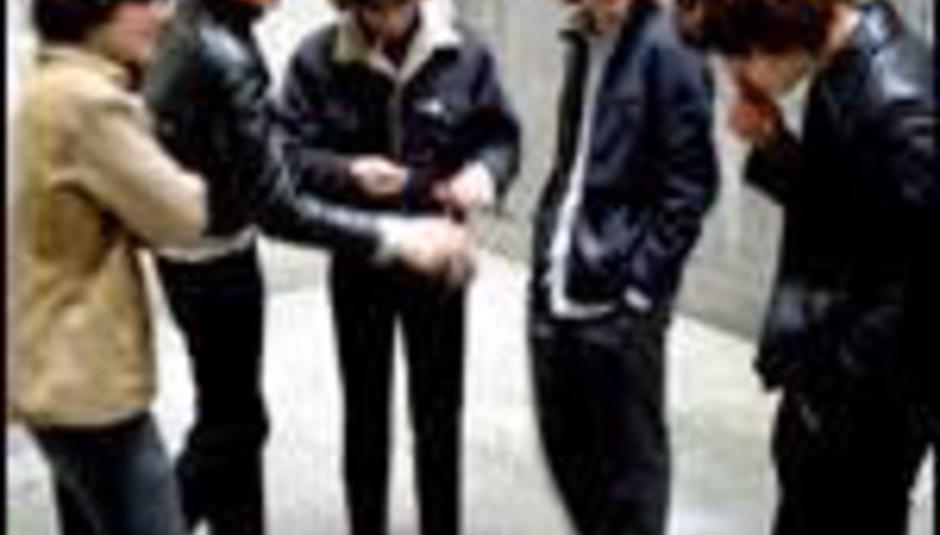 This year's Wireless Festival (website) is taking shape, with headliners now announced for the event.

In a change from last year, the festival will run for four days consecutively in London, and enjoy twin-site status a la the Carling Weekend and the V Festival, albeit with a slightly differing line up.

The new Leeds leg, held at Harewood House on June 24th and 25th, will be headlined by The Who with a supporting cast of The Flaming Lips, Super Furry Animals, Pharrell Williams, DJ Shadow and Goldfrapp. In London, the event will again be staged in Hyde Park, from June 22th 'til the 25th. Headlining sets come from James Blunt, Depech Mode and David Gray, with KT Tunstall, Zero 7 and Eels on the bill.

Massive Attack and The Strokes (pictured) have been added to the Wireless line up.

The Strokes will perform in London on June 21st, with Massive Attack appearing on the 23rd.