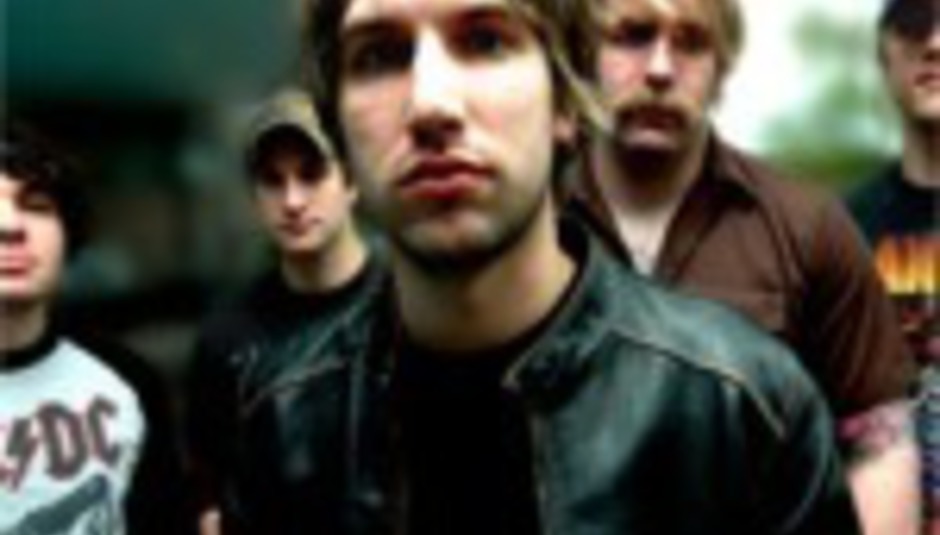 Every Time they almost Died again

Buffalo, NY hard rocking quintet Every Time I Die are all set for a fresh headline jaunt across the UK this May still promoting their album Gutter Phenomenon. I actually preferred Hot Damn, but isn't that just so indie of me.

Last seen on these shores as main support to old pals My Chemical Romance on their nationwide theatre tour last November and in January narrowly escaped mad death when their tour van proper flip reversed all over the road spilling their Long Island Ice Teas before they pissed into tissue boxes at the hospital.

They didn't die but the Ferret bruisers, currently touring the US with gore-mongering hardcore troupe Bleeding Through, flipped their van over again. Once is an accident, twice makes you think they were driving up ramps doing mental stunts for telly. Especially when you hear that the van landed on its wheels. Suspicious? I am.

Despite their general badness - especially in Wolverhampton, where they started fighting with people - I believe this band should be taken into our hearts as, in October of last year, announced the arrival of their message board with as much cynical contempt of internet speak as some of us at DiS Towers:

Erm, LOL? Fuck off... to one of these dates (that have support from It Dies Today and Protest The Hero):

DiScuss: Did the phrase "Ferret bruisers" make you laugh as much as it did when I typed it?