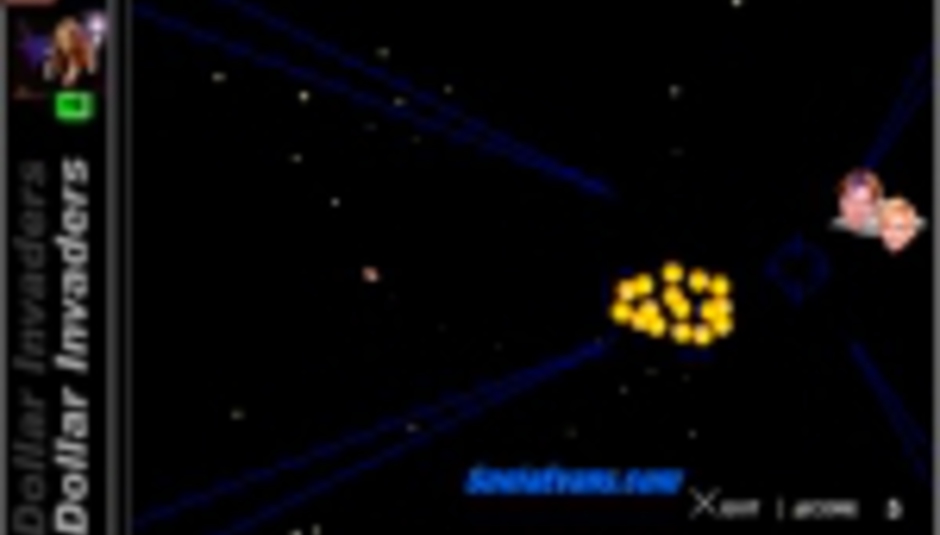 Shoot Dollar in the FACE!

by [redacted] March 19th, 2003
Anyone who's watched the crap but oddly compulsive car-crash telly that is 'Reborn In The USA' will know about the hoo hah that went on between rivals Dollar and Sonia.

For those too young to remember (ie. most people reading this), Dollar were a crap '80s pop duo and Sonia was a crap but likeable and smiley '80s/'90s pop star.

To cut a long story short, both were until recently on 'Reborn In The USA', which is one of those reality TV programmes where viewers vote off the act they think is most rubbish. Dollar and Sonia were up against each other, and Sonia's webmasters took it on themselves to put up, er, a couple of dodgy games on her official website.

Upon hearing this news, Dollar exploded. An apology was put on the website and the games taken down. Apparently.

In fact, only the links to the games were taken down, and you can still play them! Hurrah!

Remember, these games are "for entertainment purposes only." Quite. Thanks to popjustice.com for the tip-off.

Dollar were voted off the programme and Sonia continues to grin her way through hard times.