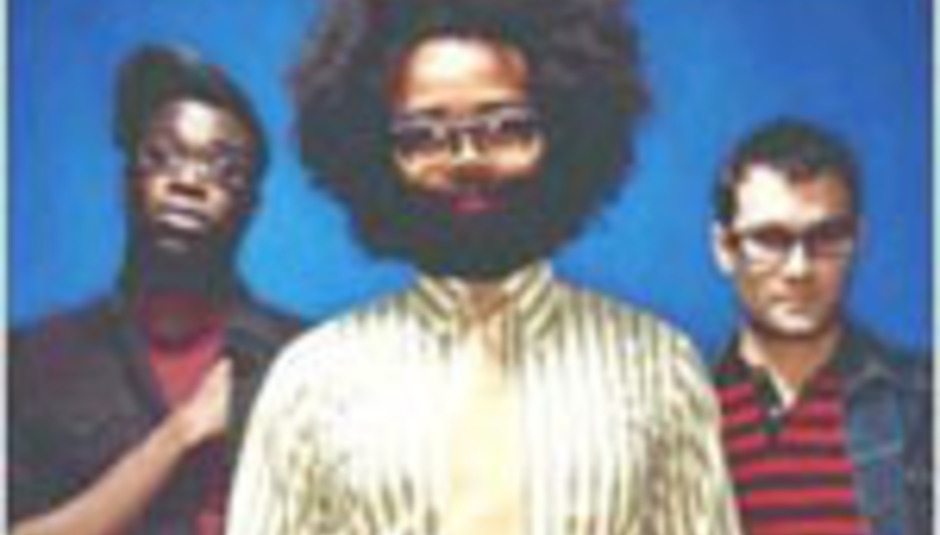 Brooklyn's TV On The Radio have announced another date for the UK this March.

To promote their second record, the band will play a one-off London date at ULU in May, following their sold-out date at the ICA in March. Both dates are Eat Your Own Ears clubnights. TVOTR had to cancel their last UK show, at the Scala, last December because of the death of vocalist Tunde Adebimpe's father.

Tickets for the ULU show are available from Ticketweb, priced at £12.50.