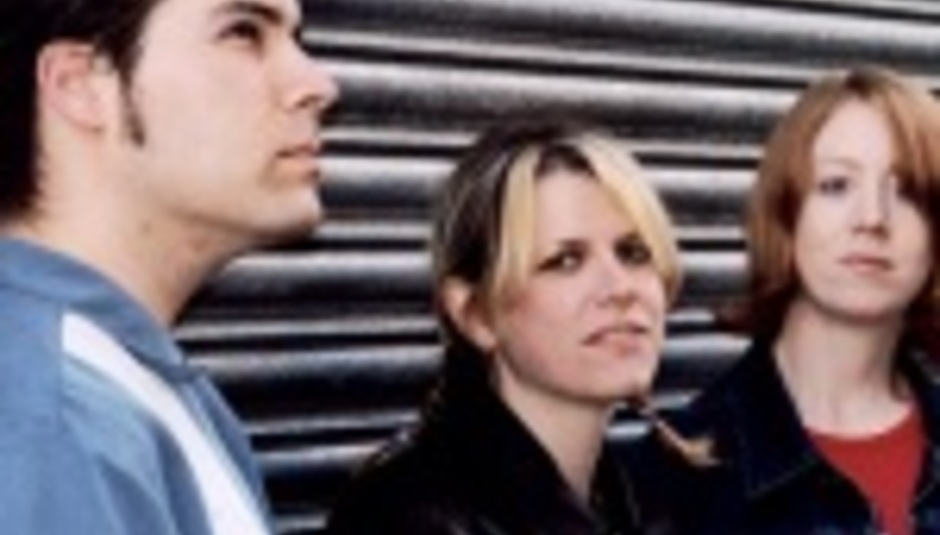 Doll Revolution: The Lollies to support The Bangles on UK tour

by Fiona Fletcher March 17th, 2003
The Bangles, responsible for such classics as 'Manic Monday' and the recently covered 'Eternal Flame' have reunited for a worldwide tour in promotion of their new album, 'Doll Revolution'.

Rising out of the LA garage scene during the 80s, The Bangles were pioneers in the acceptance of female rock musicians in the charts, inspiring a generation of girls to take up guitars themselves.

Some of those girls grew up to form The Lollies, so it's fitting that the London girly garagepop band have been selected to support The Bangles at their UK appearances. Expect sparkling harmonies, sunshine 60s-tinged pop and plenty of rock chick attitude all round.

Coming back down to earth a little, The Lollies will be celebrating their guitarist's birthday with a Drowned in Sound soiree at the Brixton Windmill on the 9th of April, playing with legendary drone-pop mentalists They Came From The Stars (I Saw Them).