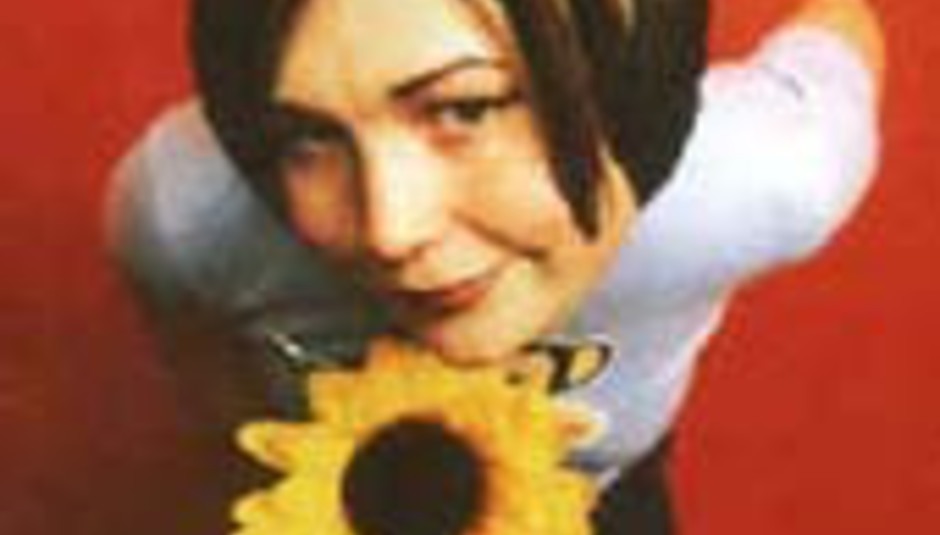 :( & data Panik do the BiSness

Split 7" picture disc and tour dates mean that we Must Destroy... Scotland.

Once upon a time, there was a band. The band were called BiS. They made bleeps and beats and squeaks and were pretty much great. Then, BiS split and things weren't great.

Formed from the ashes of BiS, data Panik feature Manda (pictured), Steven and John, not to mention - a rhythm section! They're a little more 'mature', sound ace and have chosen to release a split 7" picture disc with Aberdeen's :(. Through Must Destroy... on April 10th.

:( or colonopenbracket, describe themselves as 'str8-bit' (although we prefer 'emoticore') and have just remixed a Funeral for a Friend track by stripping it down and covering it in synths. The easiest way to describe the guys is a keyboard-based, guitar-eschewing Million Dead, sitting neatly between The Postal Service and Minor Threat. Seriously, myspace this shizzle.

Whist data Panik do these: