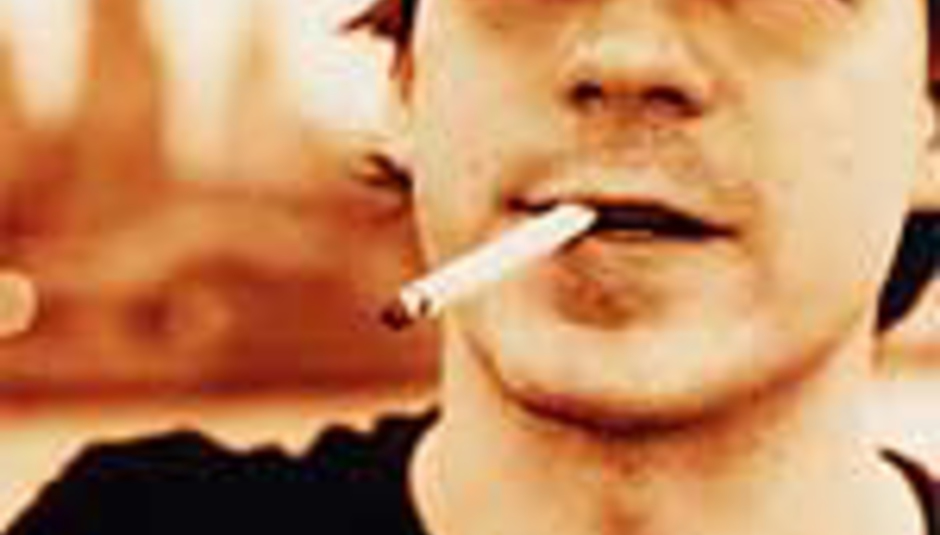 If it's good enough for Ryan Adams... Jason Molina has 3 new albums and solo UK show

by Jane Oriel February 11th, 2006
In news revealed exclusively to DiS, former Songs:Ohia man Jason Molina, has finished three new albums, two of which will definitely see the light of day this year, while a date for the third has yet to be plucked out of the firmament.

But before getting down to disc details, the Magnolia Electric Co. frontman takes a one night detour to London in April, en route to play a Spanish festival.

The gig is on Wednesday April 5 at The Luminaire on Kilburn High Road. Tickets are on sale now from We Got Tickets, with further details found at Knom Music

The first album, called 'Let Me Go, Let Me Go, Let Me Go', starts life as a tour only goodie (so bring extra dosh with you on the 5th!) and is Molina alone in the tradition of his Pyramid Electric Co. release. It was recorded with engineer, Jim Zespy at his studio, The Projects in Bloomington, Indiana and will eventually get an official release later in the year.

'The Nashville Moon' is the second one out of the traps and is scheduled for September. As Magnolia Electric Co., it's a full band job and was recorded in Chicago at Steve Albini's Electrical Audio studios before being mastered at Abbey Road.

Curently answering to the name, 'The Black Ram', the last of the three is again listed as Magnolia Electric Co. but with a totally different line up and was made with David Lowery (of Cracker and Camper Van Beethoven) at his Sound Of Music Studios in Richmond, Virginia.

1. It's Easier Now
2. Everything Should Try Again
3. Alone With The Owl
4. Don't It Look Like The Rain
5. Some Things Never Try
6. It Must Be Raining There Forever
7. Get Out, Get Out, Get Out
8. It Costs You Nothing