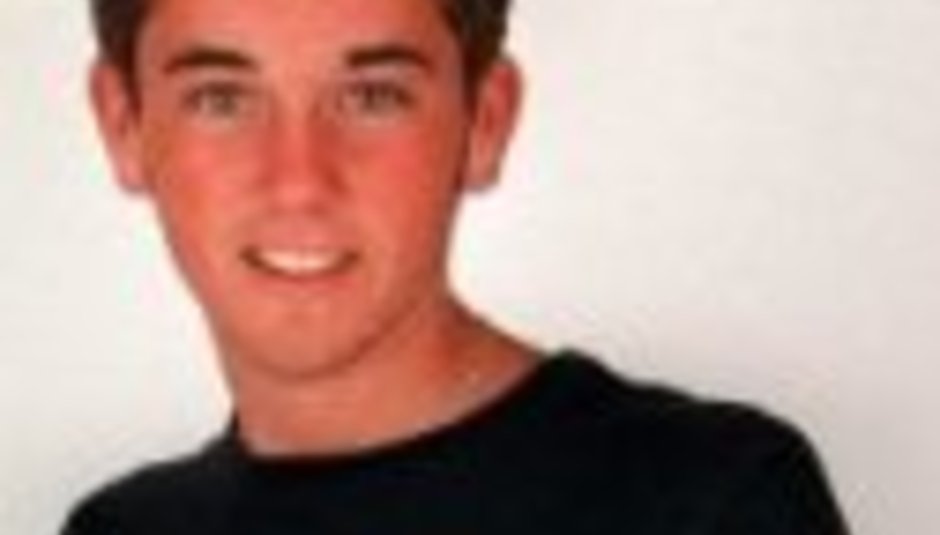 One True Voice: beware, for the solo careers have already begun

Having released a really crap first single, faith in the group has sunk to an all-time low. Jamie Shaw is set to release a solo album he recorded at the age of 19.

The album is to be released on Universal, One True Voice's label. "Following the release of One True Voice's debut single and the general opinion that it was not the greatest debut single ever released," a label spokesperson apologied, "Universal feel it is their duty to introduce his many fans to his amazing vocal talents. He is the one true pop star," they gush.