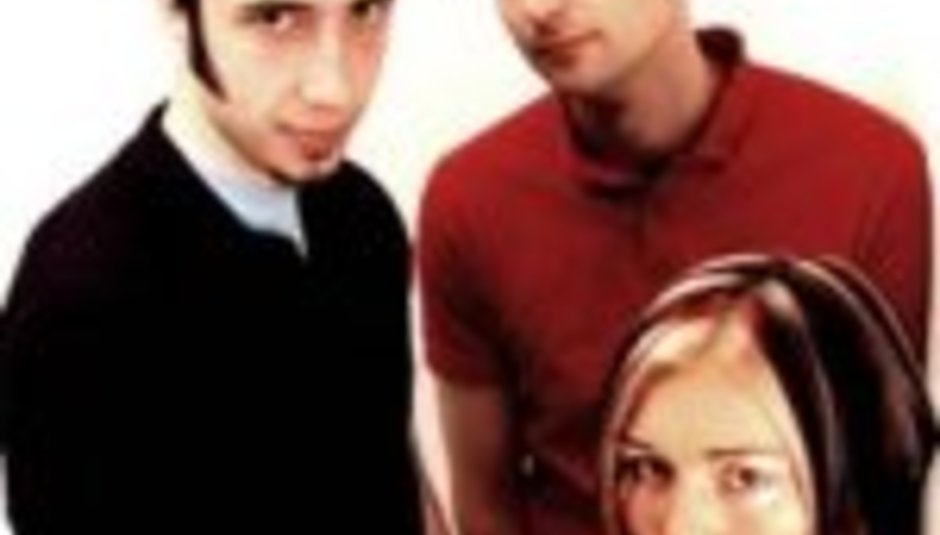 by [redacted] February 14th, 2003
Bis are to split after three more gigs and a 'farewell' single in April. Aww.

After nine years together, they've decided to call it a day.

The three-piece - 'Manda Rin', 'John Disco' and 'Sci-Fi Stephen' - were famous for being the first unsigned band to appear on 'Top Of The Pops'. Their debut album went on to sell 100,000 copies in two weeks in Japan, which is quite a lot when you think about it. Their followup album fared badly in comparison (even though it was better) and they never regained the dizzy heights they once managed.

All three are kept busy with other projects (Amanda, for example, is a DJ on popular Scottish radio station Beat 106). They haven't ruled out working together again in the future.

But hey, for electropop kicks we've always got The Faint instead. Eh? Eh? Eh?

Were Bis just ahead of their time or WHAT?