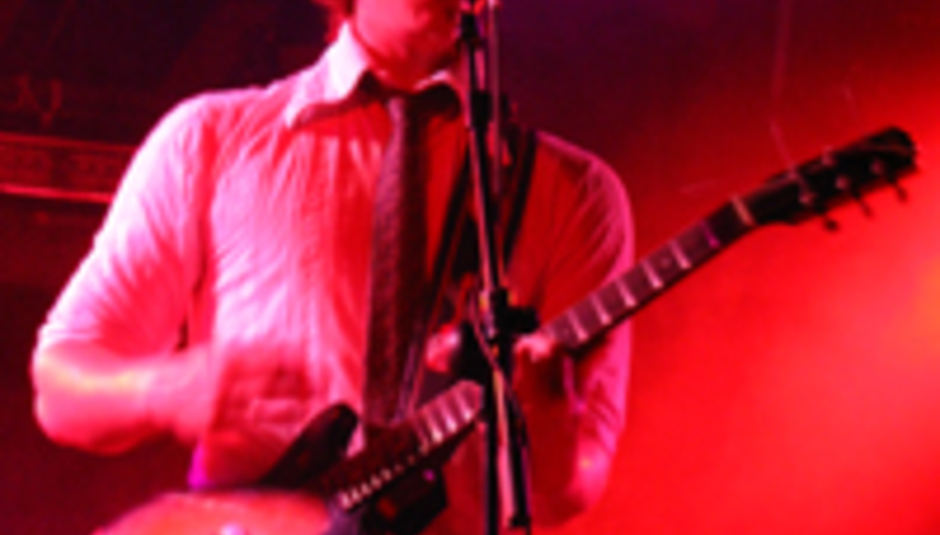 Wanna come? Great! The first fifty people to e-mail colin[dot]roberts [at] drownedinsound[dot]com with the subject line 'Fopp' will get their names on the list and see some great new bands, absolutely gratis.