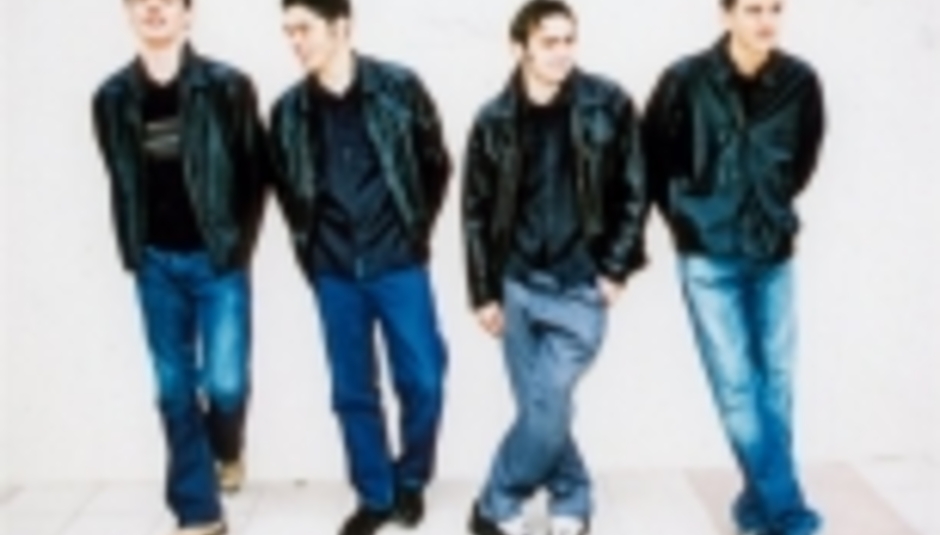 by Shoo February 5th, 2003
The recent semi-ludicrous rumours that intimated that one of the members of recently defunct Poppy Punk tunesmiths Pinhole was last seen auditioning for the vacant geetar post in Blur have been blown out of the water by recent news that ex-Verve axemeister Simon Tong has joined the Laaandan outfit.

Pinhole's debut EP 'Breaking Hearts And Windows' was released on DiS writer John Robb's Thrill City label. The four-piece outfit had always been a hard-working act, with a busy gig schedule throughout the last two years as well airplay on Radio 1 courtesy of Steve Lurpak, and a John Peel session.

The Clash acolytes' final recorded appearance to date had been their linup with Breeders producer Mark Freegard on second single,'So Over You'.

However, with an album's worth of material in the bag, Pinhole's future may yet lie within the Music Industry.