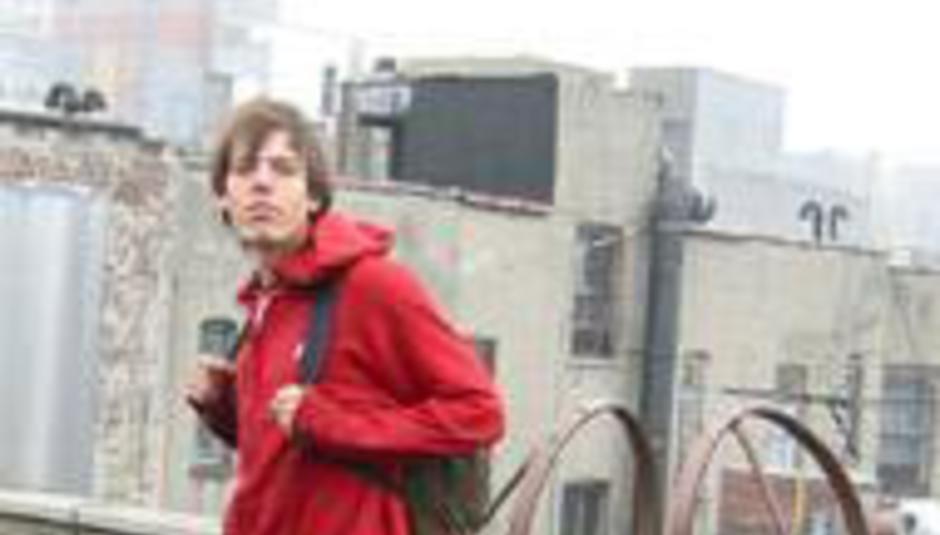 UPDATED! Jeff Lewis comes back to the UK

Peel-endorsed NY-antifolk singer/songwriter/comic-book-artist extraordinaire Jeffrey Lewis returns to the UK for a series of shows in February, including a support slot on The Cribs tour.

Having already supported The Cribs in August 2005, Jeffrey and his brother Jack will join perv-rockers Giant Drag as support for nine dates on the tour as well as headlining some smaller shows of their own. As if that's not enough, you can also catch them in Oxford and Norwich supporting the delectable Regina Spektor.

*with The Cribs and Giant Drag.

Jeff & Jack's latest album City & Eastern Songs is out now on Rough Trade, and you can read the lovely DiS review by clicking here.