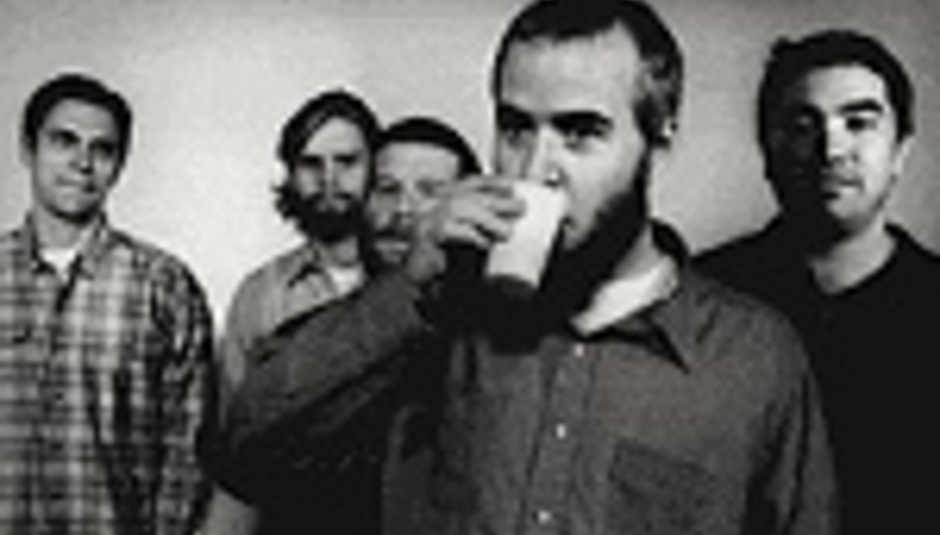 by Andy Frankowski January 15th, 2003
Grandaddy have completed recording their new album and it's set for a spring release.

The record, tentatively entitled 'Sumday', looks likely to emerge as a double LP once mixing is completed. It was recorded by Grandaddy's Jason Lytle at his home studio on analogue tape.


Disc One:
'Now It's On'
'I'm On Standby'
'The Go In The Go-For-It'
'The Group Who Couldn't Say'
'Lost On Yer Merry Way'
'El Caminos In The West'
'Stray Dog And The Chocolate Shake'

Disc Two:
'Yeah Is What We Had'
'O.K. With My Decay'
'The Saddest Vacant Lot In All The World'
'The Warming Sun'
'Fare Thee Not Well Mutineer'
'The Final Push To The Sum...'