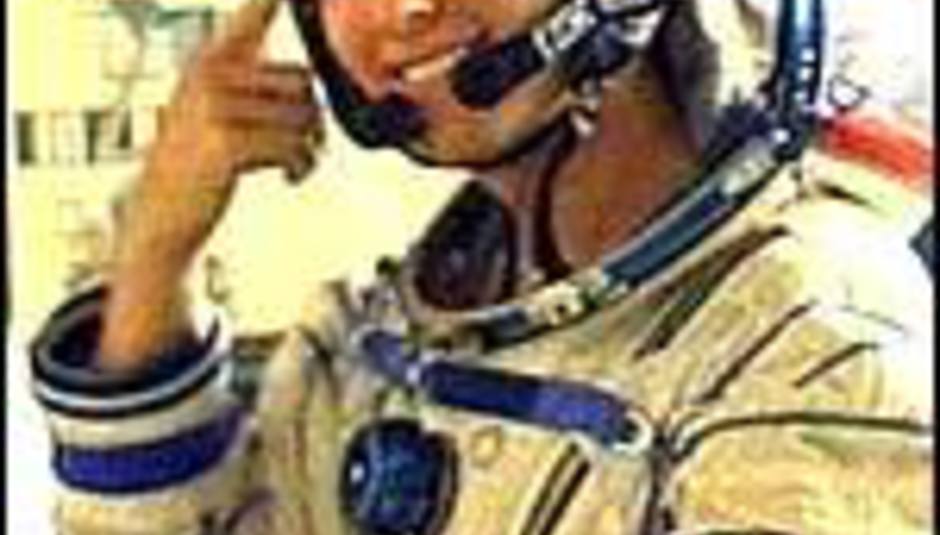 by Mike Diver January 20th, 2006
Former N*SYNC stars Lance Bass and Joey Fatone are to live together for a new reality television show, provisionally titled Out Of Sync. See what they did there? Clever bastards.

Since a reunion is looking pretty far from likely - Justin Timberlake's imminent return as a solo force should put pay to such rumours - the pair have branched out from their musical roots. The show, which is for UPN in the States, is meant to be a mix of reality and comedy, a modern-day Odd Couple if MTV's reports are to be believed.

Bass, of course, had hoped to get his ass to Mars (well, into space anyway - pictured!); since that failed, he's now working with his ex-bandmate and star of such great movies as The Cooler and My Big Fat Greek Wedding. Back to the Odd Couple again, it seems Bass would play the Felix character - fussy, tidy, et cetera - while Fatone would adopt the Oscar role - grouchy and slobby, like his Sesame Street namesake.

"Joey and Lance are such fun, interesting people and they truly are an odd couple," said UPN president Dawn Ostroff. Well, she's welcome to them...