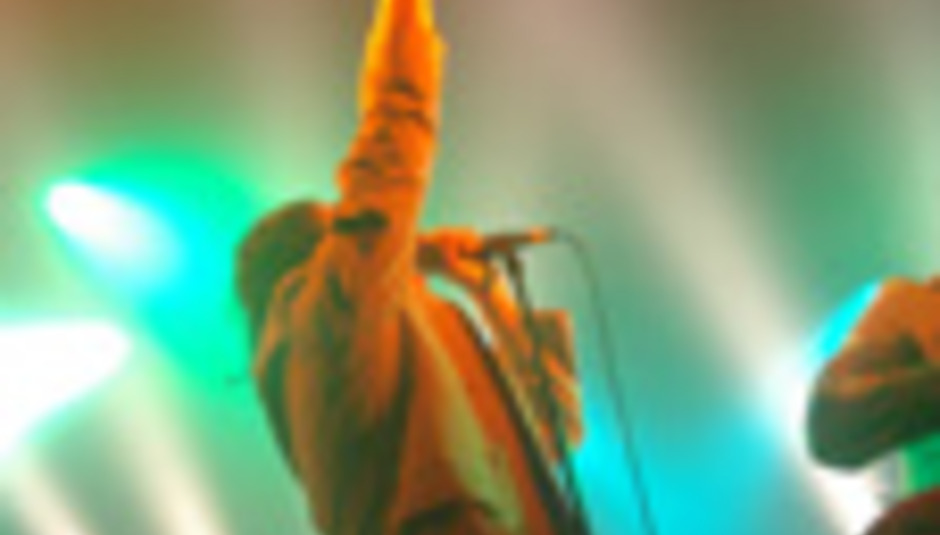 Electric 6 with their re-released from 2001 - originally under the name The Wildbunch - single this time around crashed in at an almighty #2, beaten to the top spot by Popstars Rivals band Girls Aloud and their patronising 'Sound of the Underground'.

It was, in general, an excellent week for new and upcoming indie bands with Audio Bullys charting at #15, with 'We Don't Care' and InMe at #25 and Eighties B-Line Matchbox Disaster with 'Psychosis Safari' at #26, respectively. The Foo Fighters however did comparitively badly for their stadium-filling status, managing just No.12 for 'Times Like These.'

DiScuss: Could 'Danger! High Voltage' climb to the top after Girls Aloud have spent four weeks there? Will Cheryl from Girls Aloud bitch-fighting headlines get them outta our lives forever and ever?