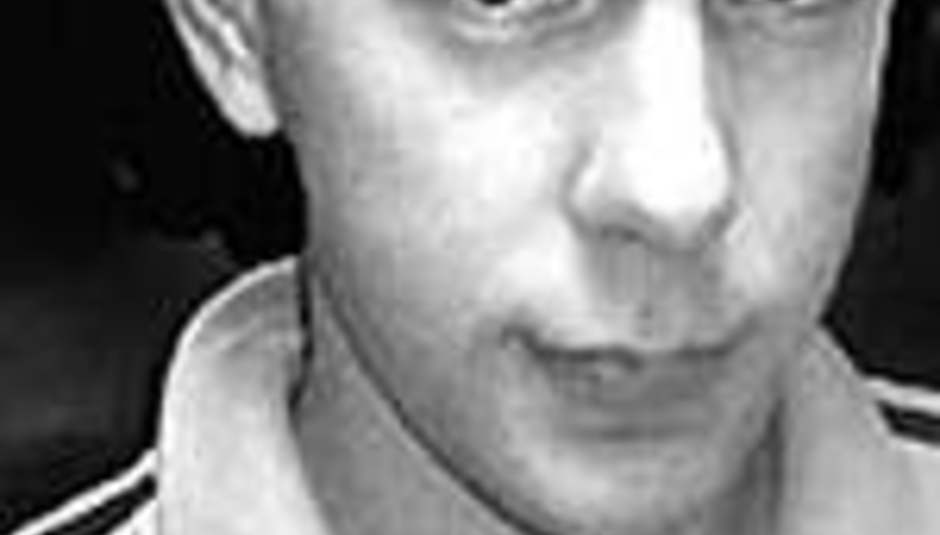 by Ollie Appleby December 18th, 2002
Radio 1 have announced the new presenter of the Official UK Top 40 after a nationwide search to find a new host for the show.

The result is a 23 year-old known cryptically as Wes. He has worked at several stations, most recently he presenting on radio in Newcastle where he was also head of music.

Radio 1 controller Andy Parfitt had this to say about his choice: "Wes is a great young radio star with bags of enthusiasm - it's brilliant to have a presenter who is really connected to the audience that is buying the records."

Wes told the Radio 1 news: "This is just the most maddest, surrealist, craziest thing ever that's happened to me. To get a job on Radio 1 and then to get the Top 40 g... There's no other word for it, it's just mad!"

Wes will take over the chart from February 9th, Mark Radcliffe presented the show last weekend and stand in djs will continue to do so untill Wes is plugged in next year.

This comes after the naming of the replacement presenter(s) for the Evening Session, as announced last week, out with the old...