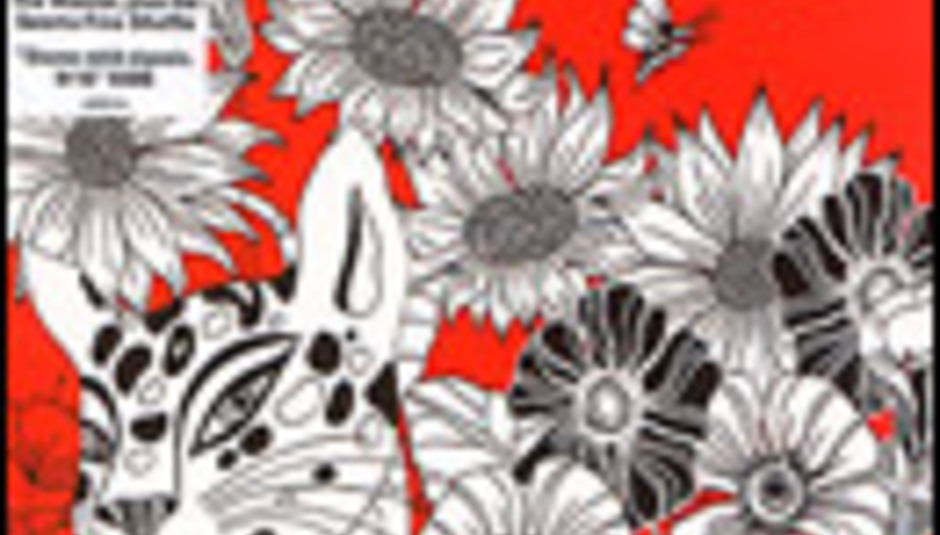 Concretes + Mogis = LP; You do the maths

Sweden's pop-spectacular, The Concretes are in the studio recording with acclaimed Bright Eyes knob-twiddler Mike Mogis

Working on the follow-up to their rather splendid self-titled debut, they've managed to rein in Mr. Mogis who, for the first time has left his Nebraskan studio, Presto! to travel to Stockholm.

As well as producing a host of Saddle Creek artists, Mogis put in a number of live performances as part of the Bright Eyes touring band.

The Concretes' album In Colour is released on March 6th, with a single 'Chosen One' a week before on February 27th.