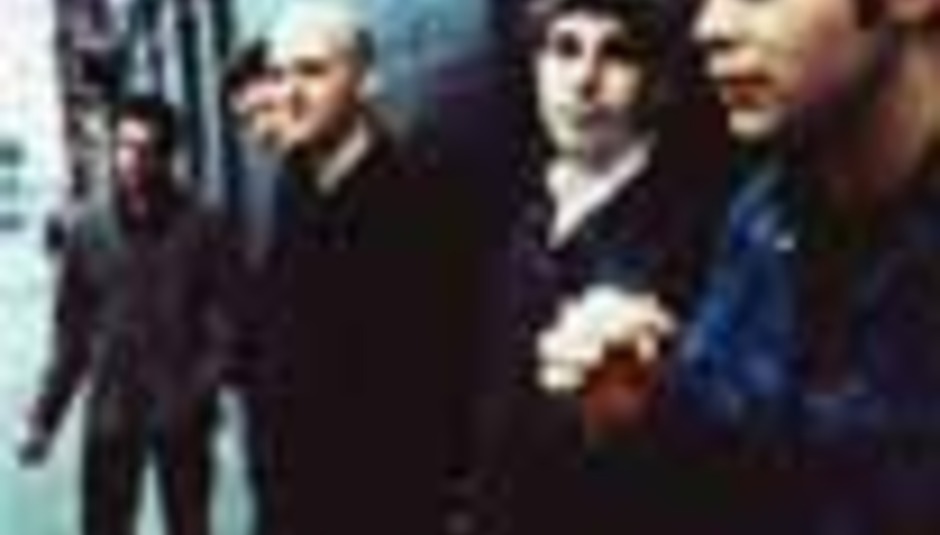 Radio 4 were forced to cancel last night's Cardiff date on their joint headline tour with The Faint due to their percussionist PJ O'Connor being hospitalised.

O'Connor was still in hospital in Leicester on the night of the Cardiff show and Anthony Roman, also of the band, remained with him. PJ damaged his wrist ligaments in an accident the day before so sidelining him from their Leicester appearance that night. He will be released this morning and is expected to fly home today alone while the remaining four members of the band conclude their UK tour. The Cardiff date will be honoured in March 2003.