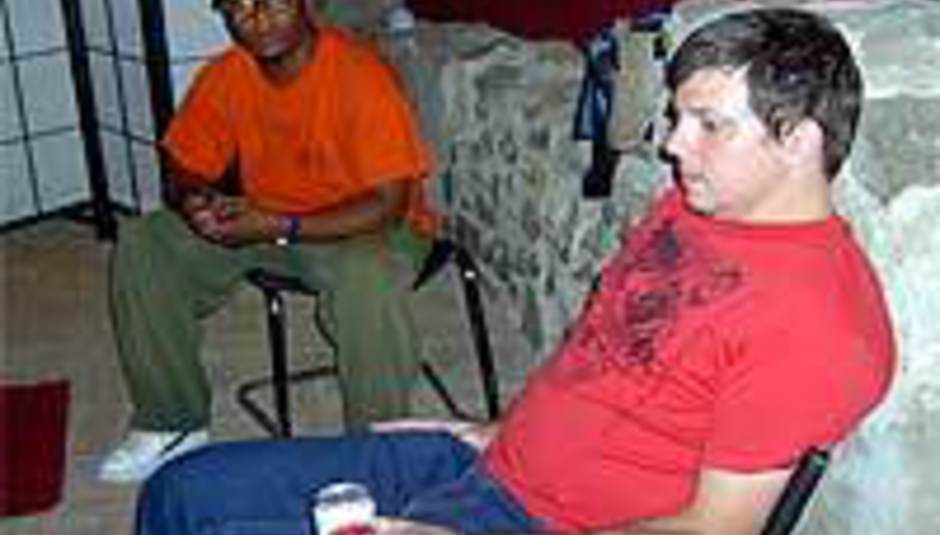 Tortoise out of hibernation: three-disc set due in April

Mighty fine Chicago jazz-rockin' types Tortoise are to release a three-disc collection or rare songs and remixes in April. The release will feature material from the band's last remix effort, Rhythms, Resolutions and Clusters, alongside tour-only singles and other rarities.

Remixes are contributed from the likes of Mike Watt, Yo La Tengo and Autechre. The triple-disc effort's not the only release on Tortoise's cards right now, though - a new studio album is on the way.

"We're trying to get away from playing so many 'songs' and just focus on more rhythmic or ethereal aspects in the music," said guitarist Jeff Parker. "We're not even actually sure what we mean by that, but it's something we've noticed is kind of absent in a general sense from our music. It's something we'd like to cultivate."