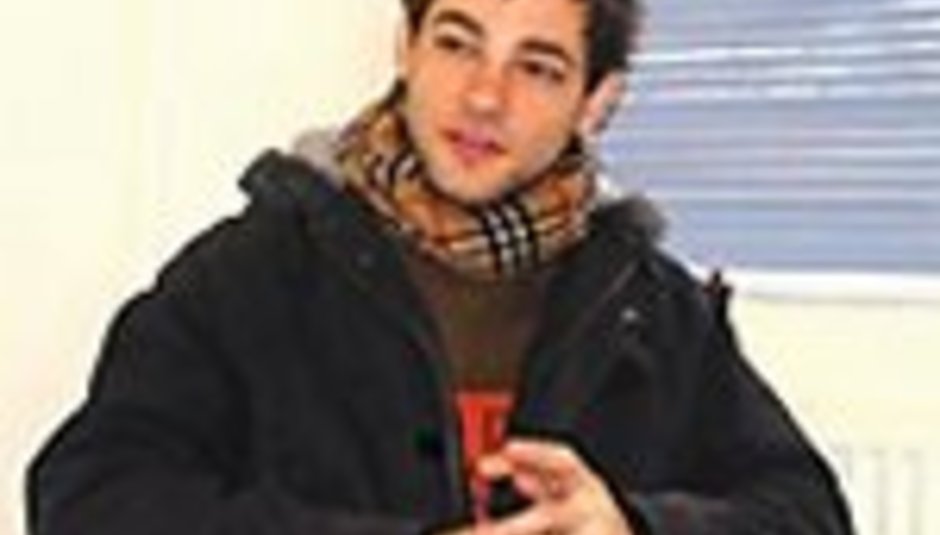 'Fame Academy': Vote for the indieboy!

by [redacted] December 6th, 2002
Vote for Ainslie! We love him! He’s an indieboy at heart!

Ainslie was once in a band in Scotland called Suburbia, who were once tipped to sign a major deal after Capitol Records paid for them to fly to America to do a showcase at the Vipor Rooms. On their soiree to the USA, the band ended up staying much longer than planned and played in front of just about every label in the land.

Sadly, it all turned to shit and the band split, after five years together, in March this year. Ainslie’s new fans will be just delighted to know that the band’s website is still online, featuring audio, the old news, biogs and, best of all, LOTS OF DODGY PHOTOS. Hurray!!!!

Find it all here: www.suburbiamusic.com

[interruption from the future: OK, so his fellow 'students' have now voted him off the programme. Damn their black hearts.]