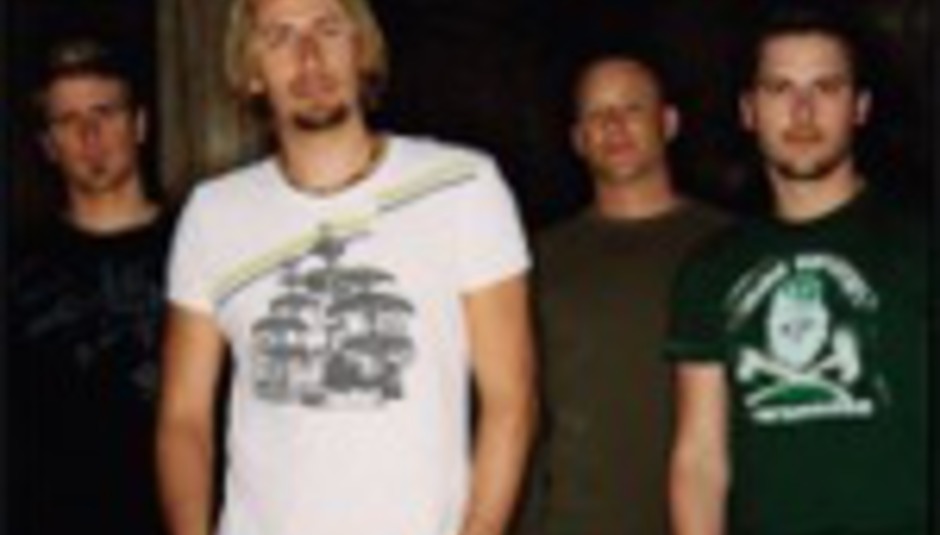 Those crazy Canucks, Nickelback, have been announced as the special guests to the New Jersey rock legends, Bon Jovi, on their forthcoming UK stadium tour.

JBJ and Chad are set to hook up late this spring on a tour set to culminate in a splendid show at Wembley Stadium. Will they have finished building it? That won't matter. DiS scribe Peter White will still be there demanding an appearance from they with bad hair.

Nickelback are to release a new single, ‘Far Away’ on 30th January. There are all your usual extras on it including a video directed by their friend, Mr. Dick.