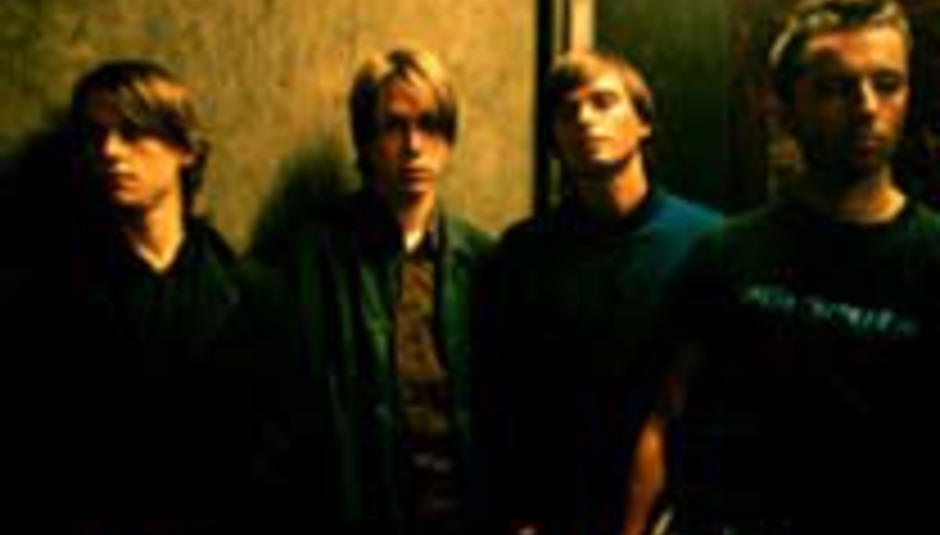 The band will be returning to the shores of England for a 9 date spell during February as follows: