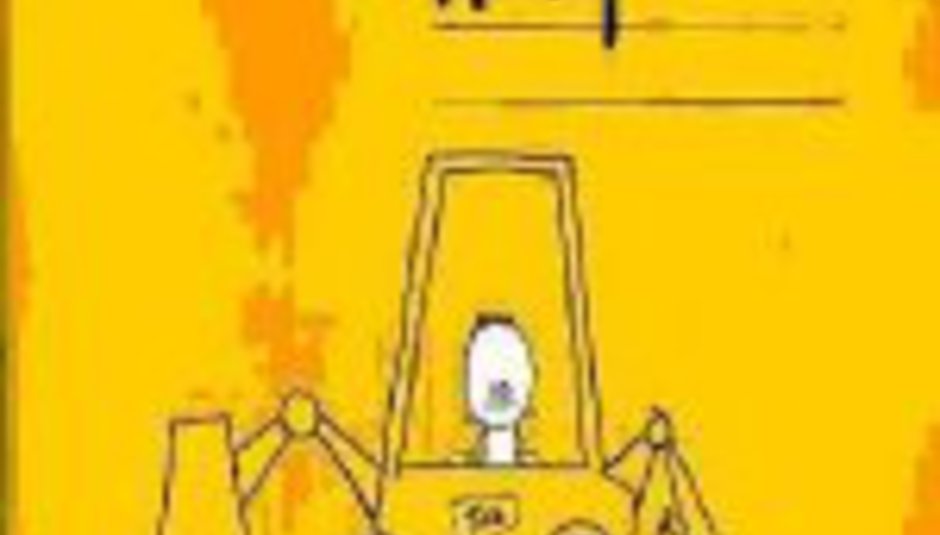 Bookmakers have narrowed the race for Christmas number one down to two songs: Nizlopi's 'The JCB Song' and X-Factor winner Shayne Ward's 'That's My Goal'. The latter single isn't even released until tomorrow.

The above said, serious punters should see through the odds easily enough. With Nizlopi at 7/2 and Shayne at 1/10, it's fairly obvious who should romp to the festive top spot.

Only Girls Aloud are likely to offer the pair any real competition according to the current odds: at 25/1, their 'See The Day' might be worth a few pennies, in the hope that the delivery of 'That's My Goal' is delayed. Pray for a freak snow storm over the pressing plant, or that Chris Martin's driving behind a truck full of singles.

Outsiders include James Blunt, The Pogues and Coldplay. No better odds than 33/1 are being offered for such artists.

In related news, Editors singer Tom Smith has expressed his opinion of 'The JCB Song'.

“That Nizlopi song is terrible. It sounds like every Christmas song ever – with added sentiment," he told The Star.

“If people realised that it’s a load of tosh that they’ll get fed up with in less than two weeks, then they could save themselves a load of bother."