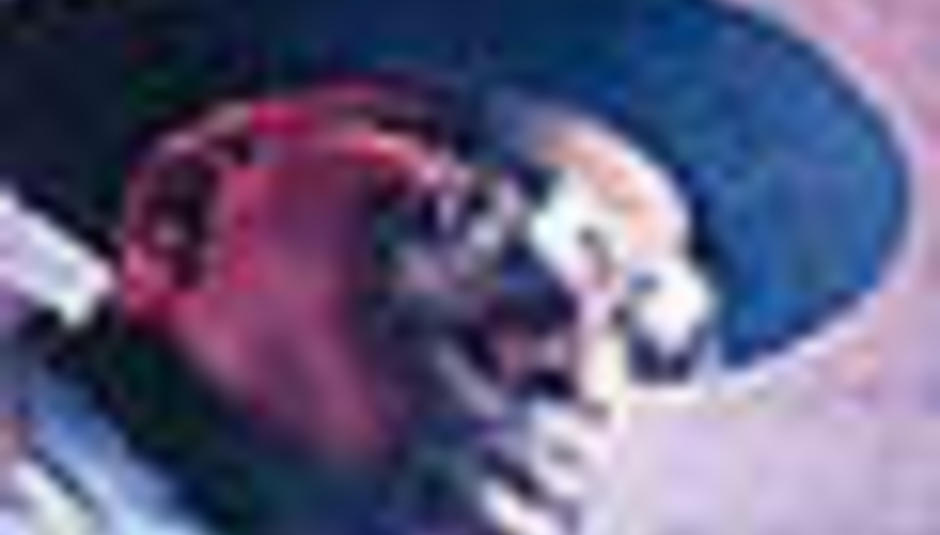 The incident happened at a recording studio in Queens, New York, where an unidentified gunman shot Jam Master Jay in the head and wounded another person in the ankle, before escaping.

Run DMC, known for introducing hip-hop into the mainstream, and for their 1986 collaboration with Aerosmith on 'Walk This Way', and more recently a new version of 'It's Like That', released as Run-DMC Vs Jason Nevins topping the UK singles chart in 1998. They will be recalled by many of today's music fans as having contributed to the soundtrack of their past, and as such this murder will be seen as yet another musical tragedy to add to the list.