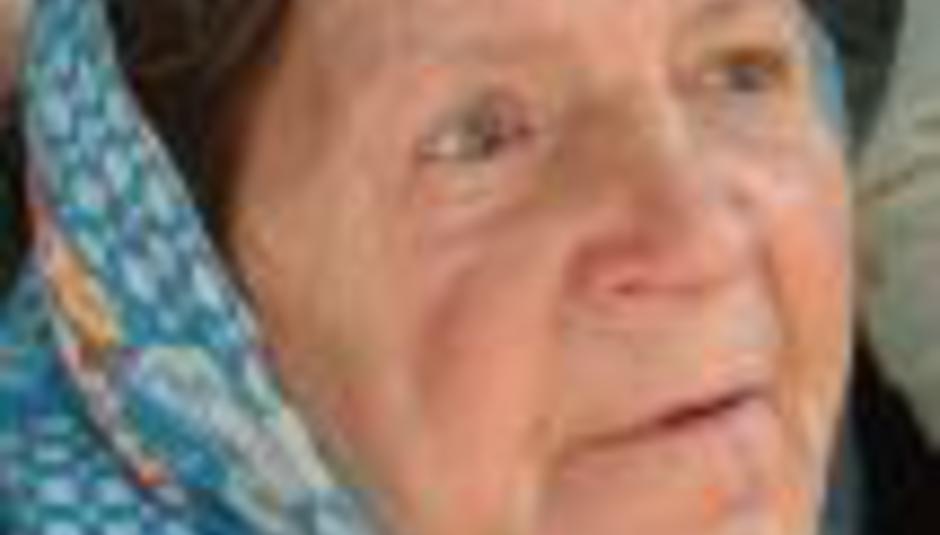 The Mars Volta's show tonight at the Apollo, Manchester has been cancelled

We're currently unable to source an explanation behind the non-giggery this evening, but we've been told it shouldn't affect their ATP appearance.

Now's a great opportunity to start the rumour-mill then. DiS would like to allege that the band have been involved in an accident in central Portsmouth involving a bouncing woman with elephantiasis. Another rumour we heard from a friend of a friend was that Cedric has been loose in Leeds for seven years, dressed as a school. These of course are both alleged.