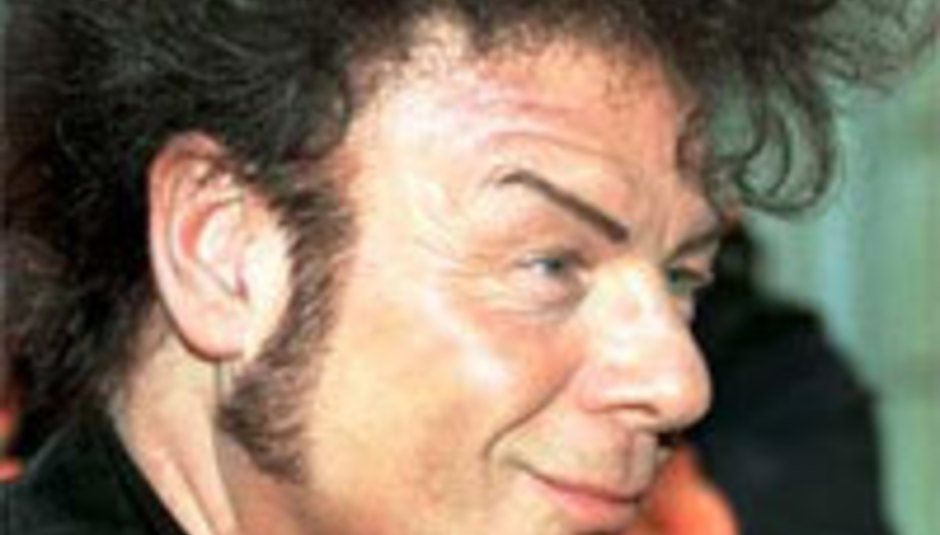 Lawyer in 'my client didn't do it' shocker: Le Thanh Kinh says the Gary Glitter is innocent and that the allegations before him are "just hearsay".

"All the evidence now is just hearsay. What newspapers reported is just hearsay but there have not been any medical certificates to prove there was child sex abuse and how it was conducted. Hearsay is not considered to be proof in court."

As you all know, Glitter/Gadd has allegedly been up to no good with an underage, and such activities in Vietnam do not often go unpunished: he could still face the death penalty. Domestic press has covered the case closely, and interviews with up to ten other girls have revealed that the former glam-rocker may have paid girls to have sex with him.