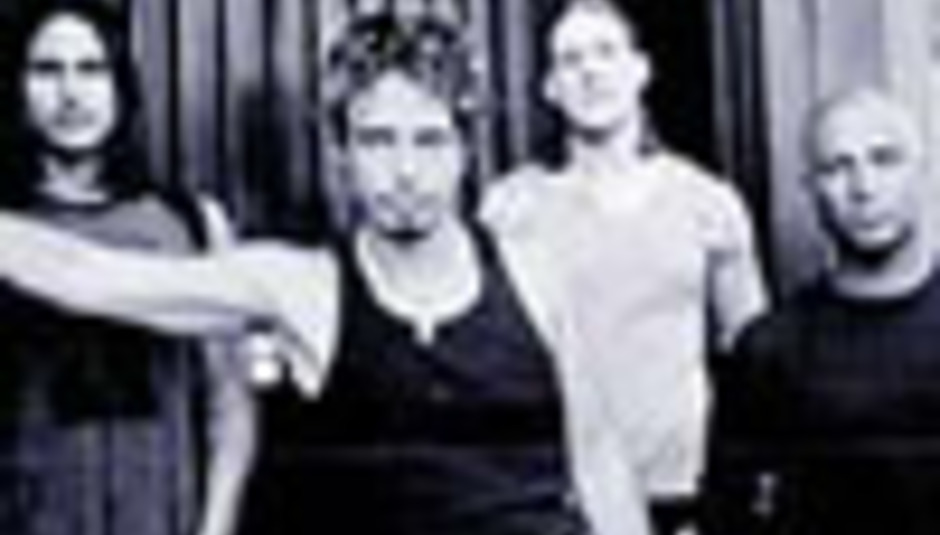 Ex-Rage, Cornell Set to Enslave You

by Dale Price September 26th, 2002
Audioslave - the band comprised of Chris Cornell and 3/4s of Rage Against The Machine - have announced the details of their debut album.

Preceded by the single 'Cochise' and released November 18 on Epic Records, the album will contain the following tracks:

Many of the tracks were available in rough form on Audiogalaxy, under the band's previous name Civilian. Early listens of 'Cochise' on Launch.com are very promising indeed.