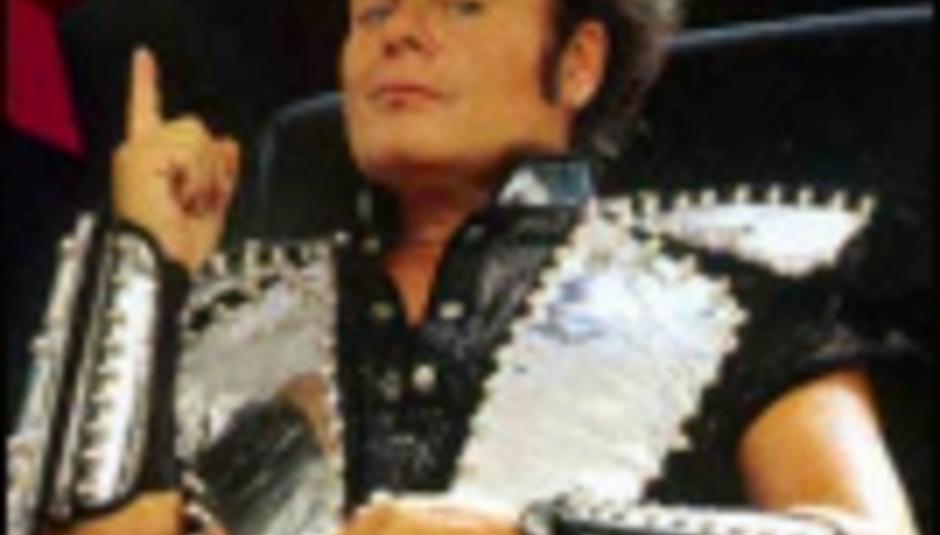 AP (a distribution pea?) reports that police in Vietnam are on the search for washed-up boneheap Gary Glitter after it was reported that his rumoured underage rampage has moved to another continent (Asia).

It's alleged that Mr. Glitter (real name Paul Francis Gadd) engaged in sexual activity with a 15-year-old girl in the Ba Ria Vung Tau province in the country. He was also expelled from Cambodia earlier in the year under unconfirmed allegations of paedophilic activity.

Glitter had a string of hits in the 70s, including tracks 'Love Comes', 'Doing It All Right With The Boys' and 'Touch Me'. The maximum penalty for the crimes in Vietnam is death.

Please note that Glitter's sexual antics are alleged and DrownedinSound.com hereby distances itself from legal proceedings and anything that is bad.