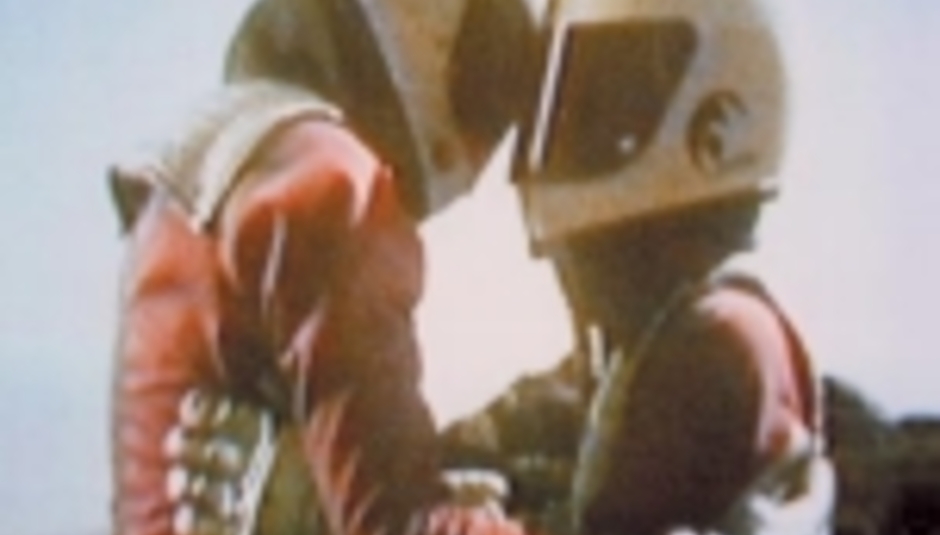 by [redacted] September 11th, 2002
Sweet mother of all things good and pure, for Boards Of Canada re-release their debut album on Nov 25.

'Twoism' was originally issued on vinyl only, limited to 100 copies. Now, as you can imagine, the duo are somewhat more popular all round the globe and this album has been much in demand. Copies occasionally crop up on eBay and have been known to sell in excess of £500.

Now the album can be yours, for a sensible price, on digitally remastered CD. Pity the poor bootleggers.