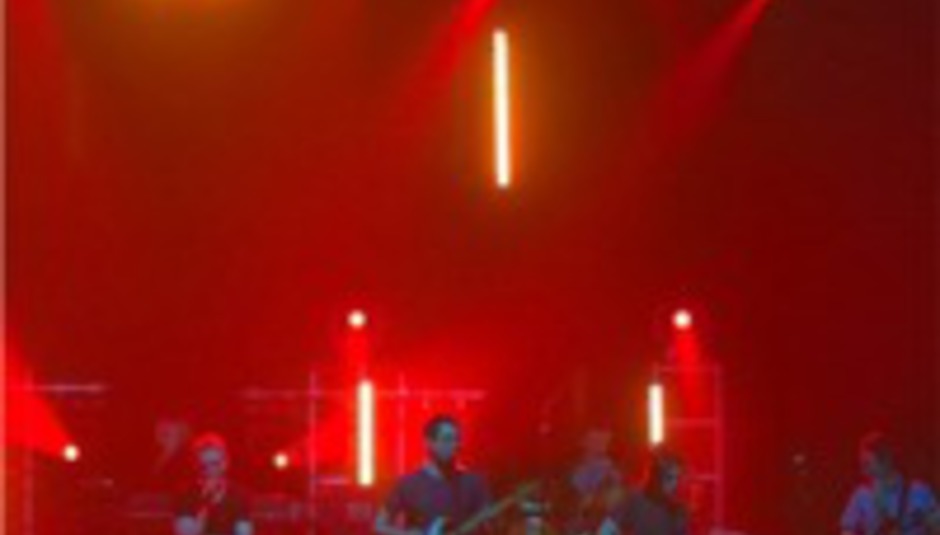 Apparently as there’s “generally not much to do in January”, Scottish sweethearts Belle and Sebastian have announced a full UK and Ireland tour to kick start next year.

Stuart and the kids will undoubtedly be playing new material, starting on home turf for a three night stand in Glasgow, then moving down the country.

Here be the dates:

Tickets go on sale at 9am on Thursday November 3rd. Visit the Tour section of the B&S website at http://www.belleandsebastian.com/tour.php for prices and details of where to buy.