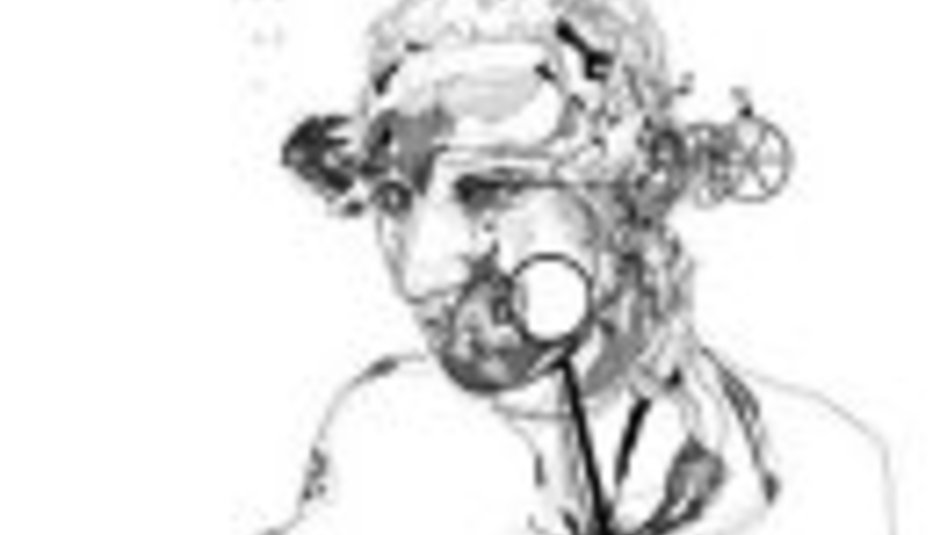 In support of this release Grech will also be performing will be playing a small gig at The Metro Bar on Monday 22nd July. He will be onstage at appoximately 10.30pm and tickets cost £6 (it is recommended that tickets are purchased in advance as they are selling out quickly). He may also be playing at Leeds and Reading festival, though it is yet to be confirmed. Martin is planning a tour of the UK later this year, dates will follow soon.

For a listen to the tracks 'Dali', 'Catch Up' and 'Open Heart Zoo' check out: www.islandrecords.co.uk/martingrech