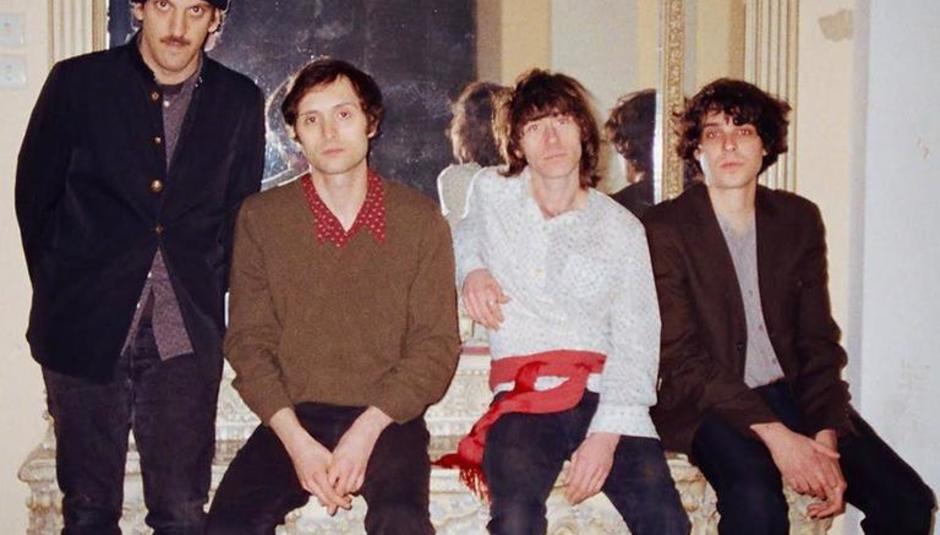 Having already announced their first wave of acts last month, the DiS partnered Fuzz Club Eindhoven have added another five bands to an already stellar line-up. Taking place at the city's legendary Effenaar venue on Friday 23rd and Saturday 24th August as part of a collaboration between the people behind Fuzz Club Records and Eindhoven Psych Lab, the five bands listed below join the likes of Iceage, The Telescopes, The Warlocks and many more at this year's event.

More information can be found on the official Fuzz Club Records website, while tickets can be purchased here.

Here are the five new additions, which more promised later this month!

This Los Angeles based trio make loud, expansive shoegaze influenced noise rock that's drawn comparisons with My Bloody Valentine, The Swirlies and My Bloody Valentine. With a new album imminent after 2017's excellent Outside (Briefly), their set bares all the hallmarks of being one of the weekend's finest.

This Stockholm based out fit have been creating thought provoking psychedelia since the turn of the decade. Their long awaited second album Iran Iraq IKEA finally came out last year on PNKSLM, representing the band's most ambitious collection of songs to date.

Having earned a reputation as one of East London's most engaging and entertaining live bands over the past couple of years, Snapped Ankles have become something of a hot property on the festival circuit. So it's quite an esteemed booking for Fuzz Club Eindhoven, particularly on the back of their highly acclaimed second album Stunning Luxury which came out last month.

Arguably one of the most innovative bands to emerge from these shores over the past decade. Their fifth album Wraith came out earlier this year and is a thing of beauty, which is no less than we've come to expect from this London based trio.