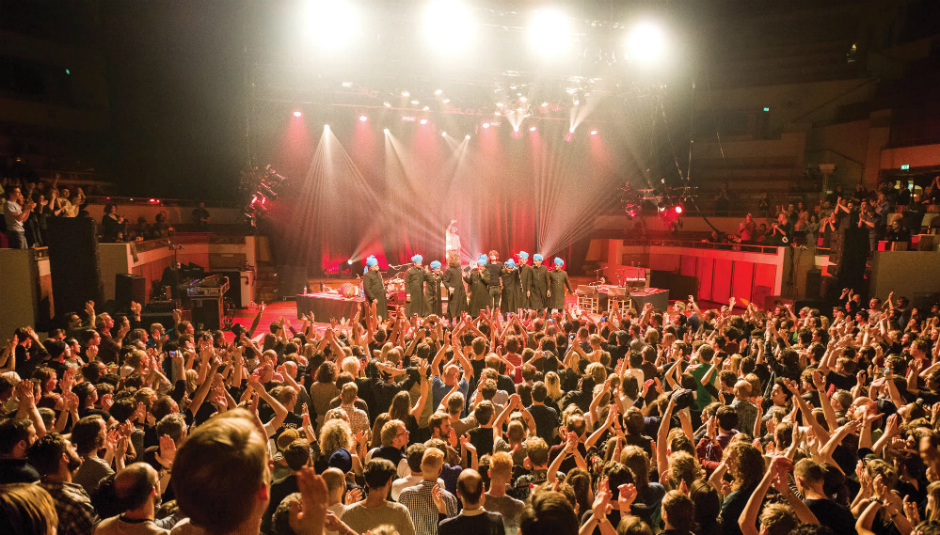 Asia Argento. Devendra Banhart. Moor Mother. Shabka Hutchings. All great artists, and all four have just been announced as curators for this year's [Le Guess Who?], taking place - as always - in Utrecht, in November.

As always, there are several new and exciting projects making their debut: Jerusalem In My Heart will collaborate with an oriental orchestra from Beirut in a performance that will include an adaptation of the classical Egyptian work “Ya Garat Al Wadi” (1928), and in addition, Haley Fohr’s Circuit des Yeux will present Reaching For Indigo: Gaia Infinitus, where, for the first time, Fohr will enlist an ensemble featuring members of the Netherlands Philharmonic Orchestra.

DiS is proud to announce that we will, once again, be an Official Media Partner for the event, bringing you the very best interviews, reviews, and in-depth coverage of the four-day extravaganza.

The full line up announced so far can be viewed here.

Le Guess Who? takes place in Utrecht, The Netherlands, from the 8-11 November. 4-Day Festival Passes are available for €117,50 (incl. service costs) until Thursday, 7 June. After that date, the price will increase to €137,50. Day tickets will be available at a later date.