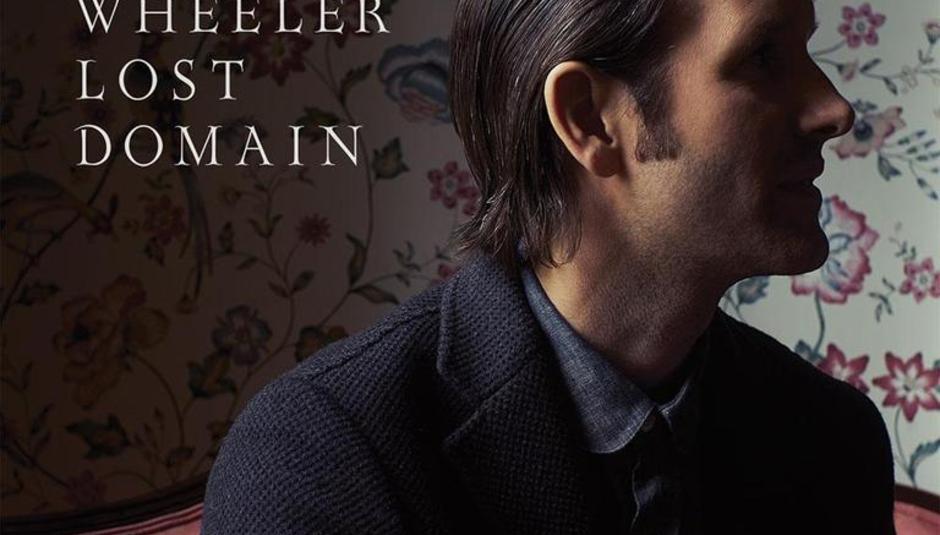 Tim Wheeler may be famous as the young rock-loving frontman who took on the world and won, but as he - like the rest of us - matures, Wheeler is experiencing the pangs of love and the cold-white-emptiness of loss. In an in-depth chat with the Independent he revealed how his new record deals with various topics including his father's dementia.

Find out more about the record in his track by track guide to Lost Domain below this stream of his debut solo album...

I thought an instrumental was a nicely cinematic, gentle and melancholic way to open the record. I’m really proud of the guitar playing on it. Nara is a city in Japan that I’ve always wanted to go to. It’s a city where the deer roam free.

I went through a break-up around the time that my dad was going into hospital, so this song is about that. It was a very dramatic period. A lot of the things in my life seemed to be ending at the same time and I was going through a hell of a lot of changes.

This is another break-up song. It’s probably one of the most bitter songs I’ve ever written! It’s actually about five or six years old, but it seemed to fit into this point in the record.

This is also a slightly older song, but when I was making the record I realised that it worked with the story. This one is a composite of several stories from around the time my dad first went into hospital with some heart problems, and another couple of people I knew were in hospital at the same time. I guess it’s a song about seeing a loved one go through an illness and wishing you could take their place.

This was a very hard song to write. It’s about my dad’s time in the dementia ward. He was paranoid all the time and trying to figure out how to get out of there. I was trying to understand what he was going through. It’s based around the same repetitive chord sequence, but I wanted to keep it interesting and for it to capture the kind of mood swings he would go through. One moment he’d be elated and the next he’d be crushed.

At one point they had a piano in the ward and I sat down with him one day. We played this kind of weird, sparse, almost ambient music. There’s a tiny bit of the recording of that in the song.

It’s about the actual time that my dad died and we were at his bedside. We were by his bedside for three days, holding his hand, some of us sleeping on the floor and watching the sun come up over the mountains outside every morning. It was a really hard time, but kind of a beautiful time as well, with the closeness of the family. We were glad that we all got to be there and share that time together.

This was the first song I wrote for the record. It’s a very sad and simple song about coming to terms with grief and trying to move on.

I like to go out and see the great jazz you get in New York, and this instrumental is definitely a bit jazz. It’s in 5/4 time, which is not a typical rock time signature. I guess in my mind it’s really a piece about grief and how it’s like a loop that you’re stuck in. It gets more and more intense, but eventually it sort of subsides at the end.

It’s about the grieving loneliness. There was a time in New York after my dad died where I was keeping myself to myself a bit. I was just walking around on my own, feeling a bit like a ghost.

This is definitely the most upbeat song on the record. It’s about moving on and being able to love again. I was starting to feel better and I was digging Steve Winwood’s Valerie and starting to go out dancing again and having fun. So it’s about better times.

The last song is chronologically out of sequence, but it felt like a good way to bring things down again after Lost Domain and end the record. It’s about how grief can get in the way of being able to love and be intimate. Because the album starts gently, I wanted it to end gently, and not too triumphantly.

Lost Domain is released next week (Nov 10th) via Sony Red. Follow @TimWheeler1977 on Twitter. 10% of sales on PledgeMusic will goto Alzheimers.org.uk. More info at lostdomainalbum.com