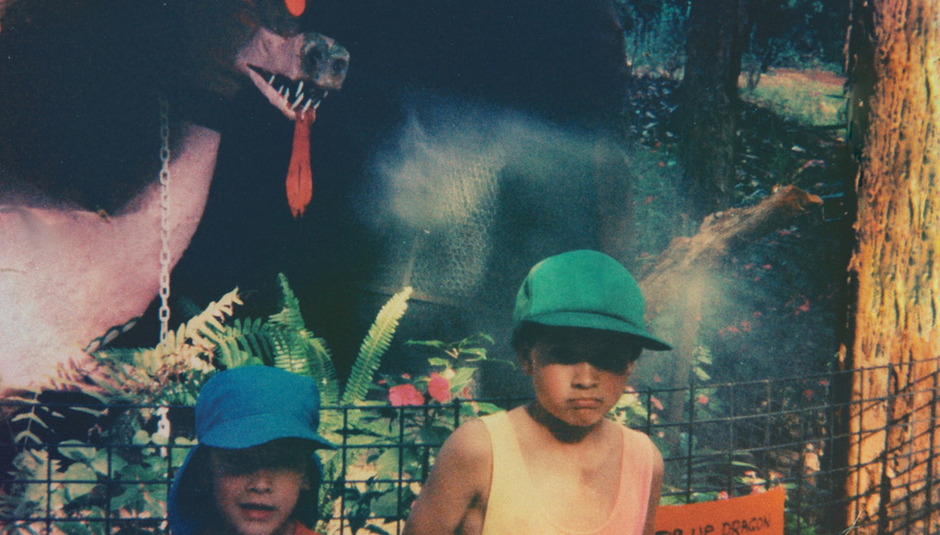 DiS-favourites Jagwar Ma descend on Bristol for the next instalment of Nokia's LumiaLive sessions in conjunction with La Blogoteque & Microsoft Devices.

We gave Jagwar Ma's exquisite album Howlin a 8/10 review and on seeing them in Nottingham late last year, DiS' Dom Gourlay described them as "possibly the most exciting live band on the planet right now." And you could watch them live, for free, at Bristol's Old Court House, if you win our competition.

Christophe Abric of La Blogothèque (who will be shooting the session) said:

“There's something organic in their heady electro soul fusion sound, something that brings you back to the heart of Madchester and the famous Haçienda club, a sound that is that's impossible to resist.”

We have 20 pairs of tickets to give away, and all you need to do for a chance to win is post a tweet using the following button:

Competition closes at midday on June 8th and winners will be chosen at random by DiS editor and notified via Twitter.

Here's footage of the recent Lumia Live Session at an abandoned tube station in London.

p.s. You can also enter to win tickets via the Nokia website too.