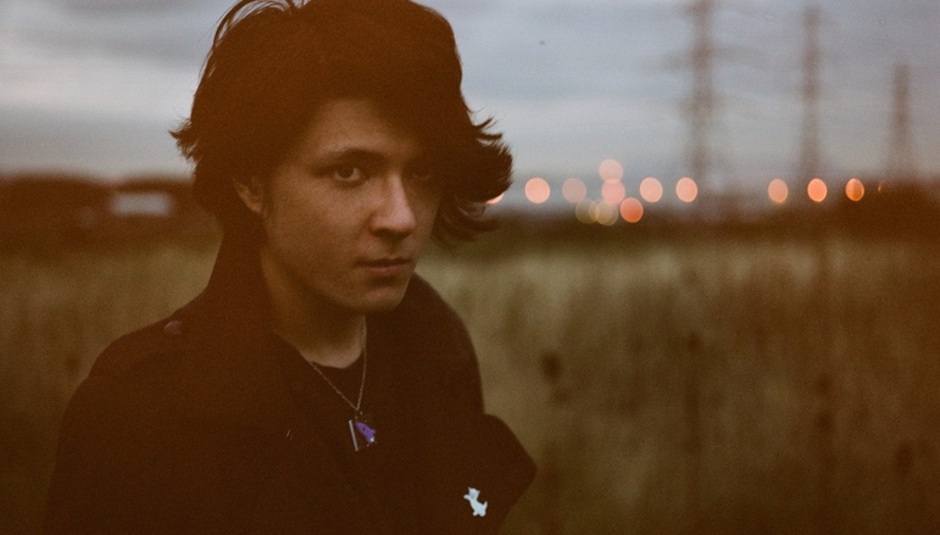 A lot of remixes turn something big into something poundingly epic, but the ones I love always seem to be the reworkings that take something gorgeous and pull it through the stargate, turning the tune into this elongated thrum that tumbles toward the moon.

Woman's Hour (one of DiS' favourite new acts of 2014! We've made them single of the week not once, but twice) clearly like remixes that ascend toward the heavens too, as this remix - exclusively premiered on DiS - of Paul Thomas Saunders' 'In High Heels Burn It Down' manages to turn a tune that's already pretty special into something otherworldly. It's almost as if M83's spaceship landed in Bono's heart, causing the perma-sunglassed Irish "one" to give up on the stadia-bombast and focus instead on his Fuck Buttons inspired side-project...

If you'd like to contrast and compare, here's the original:

And here are some more tracks and remixes by Woman's Hour.

Paul’s debut album Beautiful Desolation is out now. Conversations, the debut album by Woman's Hour is set for release on July 14th via Secretly Canadian.