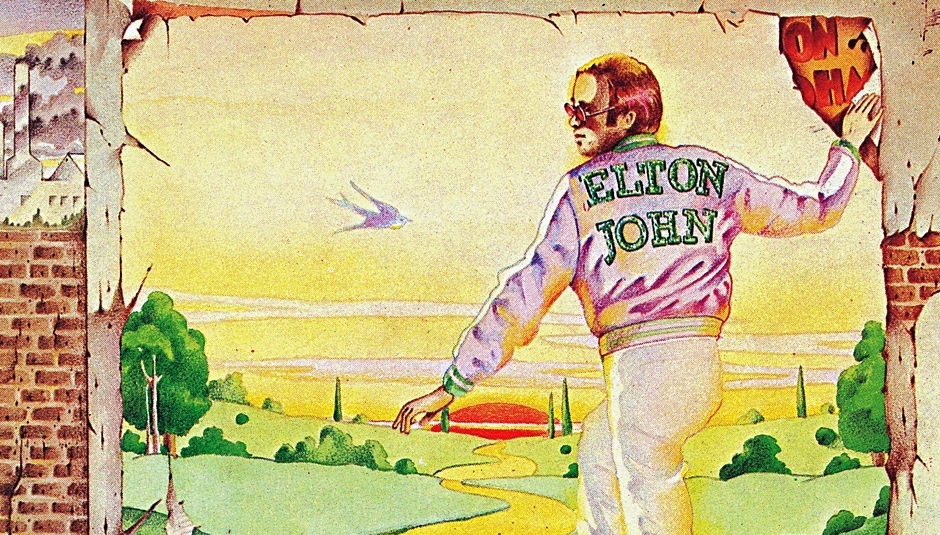 Elton John Competition: Win a Signed 7" Test Pressing of 'Benny And The Jets'

To celebrate the 40th anniversary of Goodbye Yellow Brick Road, which was reissued this week, DiS has a very special Elton John competition.

Critics sling around terms like 'seminal' and 'game-changing' an awful lot, but Sir Elton's seventh album really is a genuine classic. 40 years on, his 15-million selling breakthrough album has been remastered and re-issued on CD, vinyl, limited-edition yellow vinyl, and in a box set featuring recording of ‘Live At Hammersmith 1973’ on CD, a DVD of Bryan Forbes’ 1973 film ‘Elton John and Bernie Taupin Say Goodbye To Norma Jean and Other Things’, along with a 100-page illustrated hardback book packed with rare photos, memorabilia and a new essay containing interviews with Elton John and Bernie Taupin. You can pick up your copy from store.eltonjohn.com.

DiS has been given a 7" test pressing of 'Benny & The Jets', signed by Sir Elton. It's a super-rare artefact, in fact, we hear this is the only one in existence!

Elton is well known for being "on it" with new music. Just last year, in a chat with the Guardian he spoke about his love of DiS-favourites These New Puritans and Factory Floor. With this in mind and for a chance to win this one-of-a-kind prize, simply tell us:

Who would you love to hear cover an Elton John song?

Email your answer to sir.elton@drownedinsound.com. DiS' editorial team will pick a winner on Sunday 30th March at 5pm. We will also compile a playlist of some of your suggestions, publish them on DiS and send them over for Elton's consideration.

Related Reading: John Grant on the ‘dream come true’ of contributing to the Elton John reissue

p.s. Kate Bush has set the bar quite high for Elton John covers...