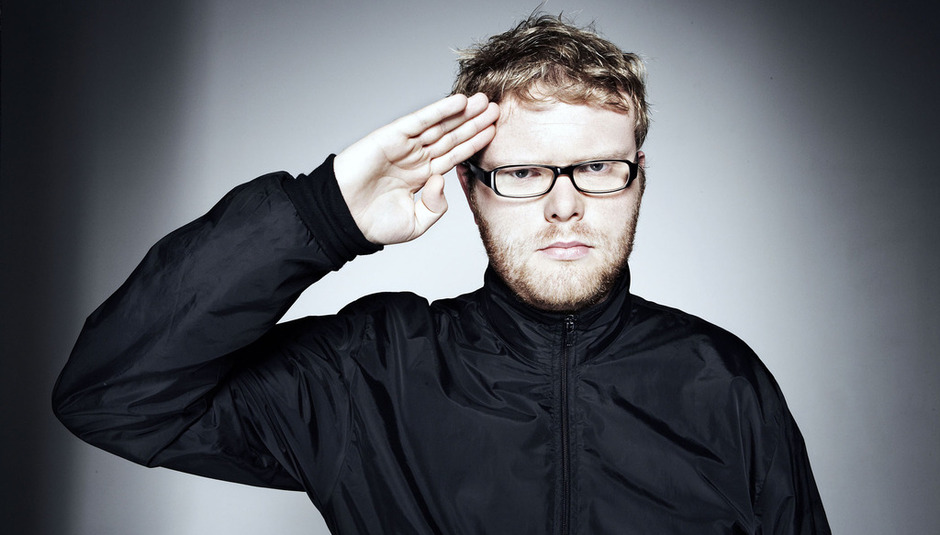 In the new year, an inspiring spirit of independence and the UK's incredible culture of live music will be celebrated over six nights at 18 venues across the UK and Ireland at the first ever Independent Venue Week.

It's a bit like Record Store Day or the AIM Independent Music Awards, but for small venues. Here's a couple of quotes that will (hopefully) put things into context for you:

"Those small, independent venues in your local city centre are the ones that keep the music scene going. These venues are where the bands meet, form and play. They are where the similar bands from other towns come to play and create scenes. These venues are the backbone of the music scene, and without them we have nothing to be proud of." - Huw Stephens, BBC Radio 1 / SWN Festival (pictured, above)

“Independent Venue Week is a fantastic idea. Small venues are the lifeblood of British music. There's a particular kind of excitement when you go to a gig at these venues. They're visceral and intimate.” - Phil Selway, Radiohead

“The struggle to compete with large, sponsor-backed venues makes it a tough and challenging time for independents. Combine this with bands finding it harder to tour due to limited revenues and rising on-the-road costs and we can all see what a difficult climate live venues find themselves in. There's never been a more important time to highlight the importance of these treasured places; getting people excited about discovering new music up close and personal and reigniting fans passion for gig-going.” - Sybil Bell, co-founder of Independent Venue Week

It should be a no brainer why this week, put together in conjunction with PRS for Music, is happening. For you the DiS-reading, gig-devouring 'punter' this might mean some special intimate shows, and for the less informed, who live for arena-glitz, it may make them realise they have a special venue putting on great shows most nights of the week. Everyone's a winner.

The inaugural Independent Venue Week will be a 6 day series of gigs. Events run from 28th January - 2nd February 2014, and feature a mixture of artists, promoters, labels and blogs curating line-ups, including DiS, Domino, Moshi Moshi and more to be announced.

Specific dates, line up’s and tickets will be announced over the coming days and weeks via social media (Facebook / Twitter @IVW_UK) and on the independentvenueweek.com website.

Related DiScussion: What's your favourite small venue and what life-altering gigs have you seen there?