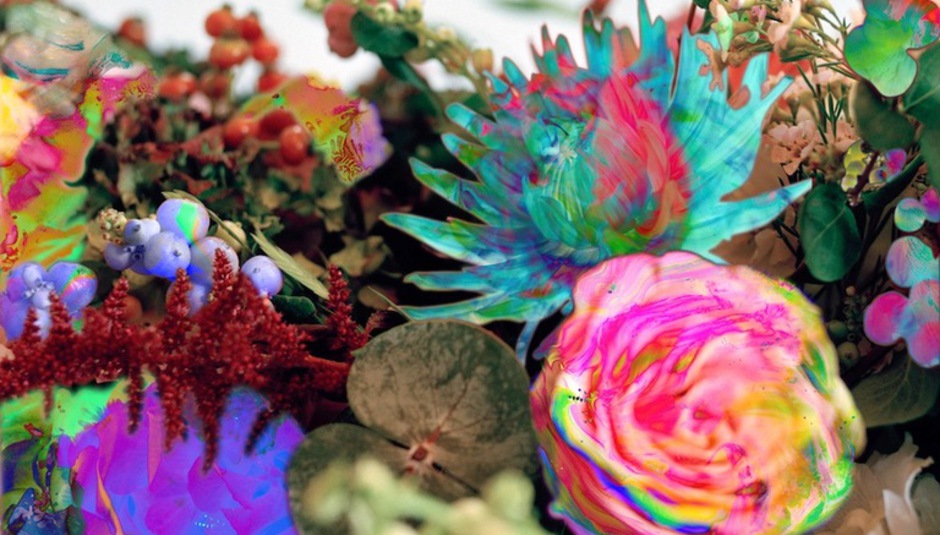 Britain's best feast of brand new music and exceptional bands playing exquisite live shows, returns this May, and we have the first confirmations to share with you.

Stick May 16th-18th in your diary, because over 300 acts and thousands of music fans will be heading to Brighton for the annual Great Escape festival, and you will most probably wanna join them.

Once again, DiS will curate three nights of music, and we can confirm that our first two additions to the festival line-up are two headliners, in the form of those far out digital frolickers who you could - if you so wish - call "beyond-dubstepsters" Darkstar (if you missed our 9/10 review, go have a read whilst streaming the album) and we also have a man for whom the words sublime, sadness, sunshine, moonshine and malarkey are never too far away from attemping to describe his piano-pop, Mr Ed Harcourt will be performing piano-y songs from his sixth studio album Back Into the Woods (caveat: yes, he's on my new label CCCLX, but I was hardly going to let another stage have him, given half the chance. He just announced a full UK tour over his on his Facebook if you're interested).

So that's two London-based makers of albums which set our heart aflutter, who else have they booked this year? Well, two of the buzziest bands of 2013 AlunaGeorge and Chvrches will be playing, as well as How to Dress Well, Dinosaur Pile-up, Mac DeMarco, Unknown Mortal Orchestra and all of these peoples:

“The core aim of TGE is to champion new music, and it’s great to be in a position where we can give festival goers an exciting cross-section of new artists to engage with. In our 8th year we are completely focussed on delivering another programme that wholly embodies this ethos, and our initial line-up is full of promise for this year to be one of our best to date.”

Super Early Bird festival tickets have now SOLD OUT. Music lovers still have the opportunity to buy Early Bird tickets at only £45 for three-day access to the festival. This small run of cut-price tickets can be purchased via the escapegreat.com website or in person at Resident records in Brighton. Early Bird delegate passes are one sale at £145, available from escapegreat.com.

(*)A small number of shows will take place at The Dome in Brighton. The first of the 2013 Dome Shows to be announced is B?STILLE. To gain access to a Brighton Dome Show, attendees can top up their festival wristband for only £7 per show, or purchase a separate gig ticket for £14.50 at escapegreat.com.

Watch: Suede, Foals, Richard Hawley, The Cribs, Everything Everything live for 6 Music