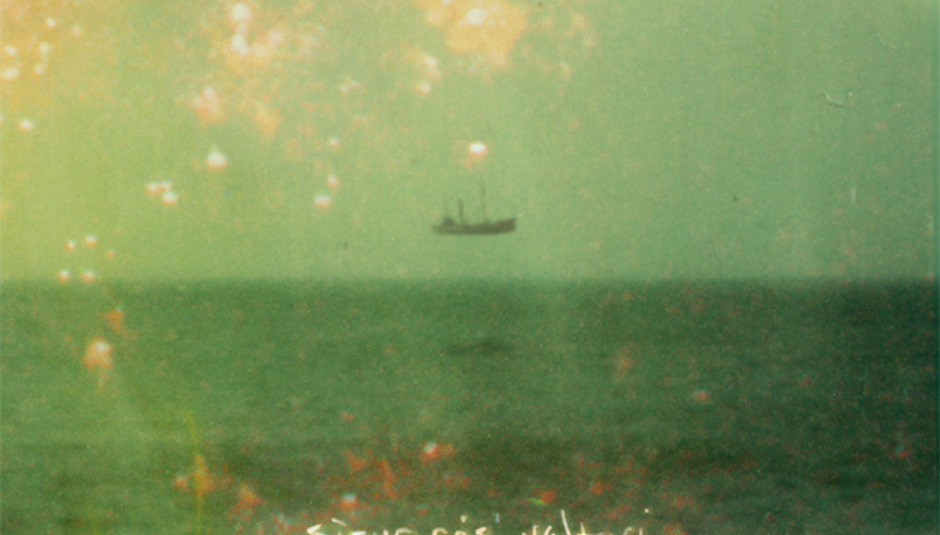 This Thursday (17th May), Sigur Rós invite their fans to participate in Valtari Hour. Set to take place worldwide at 7pm in every time zone around the globe, Valtari Hour is a rolling, New Year’s Eve-style listening event celebrating the band’s new album.

The album will be playing via a special listening platform on the band’s website as well as via selected media partners - of which we here at drownedinsound.com are one - in record stores and on radio stations. More information can also be found on their official website. Valtari Hour will allow the band’s fans worldwide to collectively experience their new album throughout the course of a twenty-four hour day.

Those listening to the album are encouraged to use the hashtag #valtarihour when discussing the album via Twitter, Instagram and other social networks. Tweets and images will be filtered into a special page on the band’s website here where fans can comment and participate in the conversation about the album.

Valtari, the album itself, is out on Monday 28th May through Parlophone in the UK. Read our interview with Jonsi Birgisson from the band last month here.

Invite: DiS is throwing a party with Exitmusic, Halls and Dems