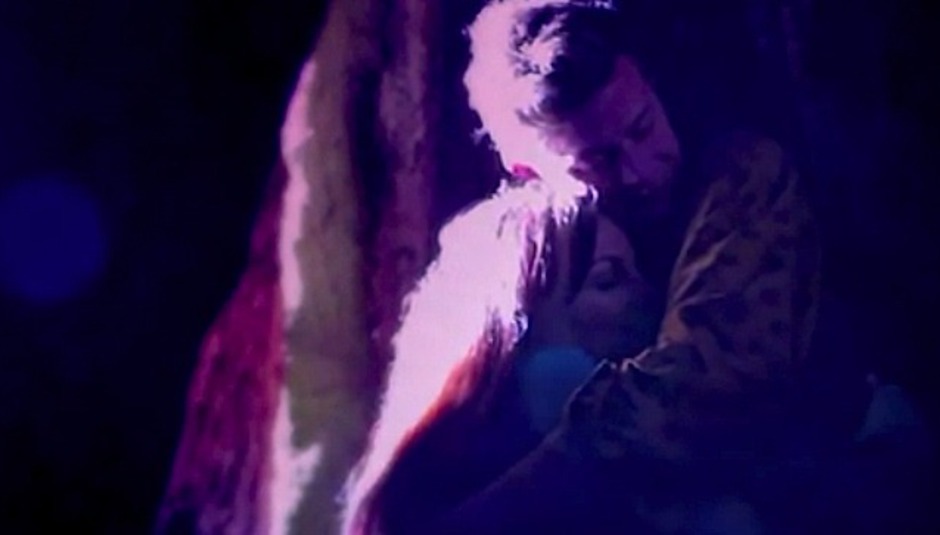 It's Friday! Here are five hand-picked things for you to listen to...

The video for 'Dark Parts' is as sweet and sinister as you'd expect from a man who lures you into his vortex of intense pain with a veneer of hope and romance. This track is out as a single on June 4th, but before that he's touring Europe throughout May, including UK dates in London, Manchester, Glasgow, Bath and Brighton's Great Escape Festival. turnstilemusic.net/label/perfume-genius.

You might have heard that Fiona Apple is back. On Jun 18th she'll release her first album in seven years on June 18th, which is named...

The first single from the album is called 'Every Single Night' and it goes a little something like this...

If you managed to catch Chairlift on their recent UK tour you're probably still grinning. Their giddy take on the hues of John Hughes' 80s, which soar like Billy Joel, before resting you down a pillow made of Cyndi Lauper. Let's not start talking album of the year just yet, but Something is probably gonna be there or thereabouts.

This special live version of 'Met Before' with a choir appeared on the web this week and is pretty much exactly what video on the web should be like...

If you've looked at the DiS boards at all this year, you'll know these scuzz-fi rapscallions have made one of the best indie-rock albums of recent times. They play Cargo in London on May 9th, and head down to Brighton to play The Great Escape on the 10th. About this video, the press release says:

Complete with an oversized angry ape and an action figure with wizard-like powers, director and producer Jack Kubizne’s animated video follows a boy on his way to school on the trusty American school bus, only for it to be taken over by magical forces, whisking him off to faraway lands. If anyone remembers the children’s books and TV series ‘The Magic School Bus’, then you may see some similarities here.

Here is their new video for the song 'Stay Useless':

You may remember them form The Great Buzz Hype Of A Few Years Ago. You may also remember they were really rather wonderful - like The Shins suppin' on some Pinkerton juice. We have a premiere of their new album Shy Pursuit, coming up ahead of its May 1st worldwide release, so I thought I'd slip in two of their new videos: