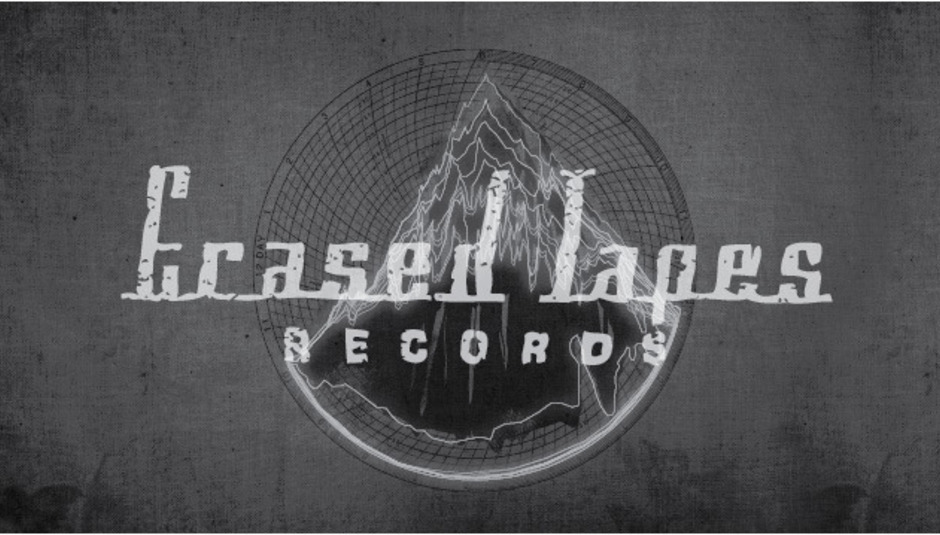 There can be little doubt that 2011 represented Erased Tapes Records' best year, with albums from A Winged Victory For The Sullen, Nils Frahm, Peter Broderick and many more making up some of our personal favourites of the year. We're also putting on a Drowned in Sound vs. Erased Tapes bill at this year's Great Escape too, which says more than enough.

Anyway, 2012 marks their fifth anniversary and to celebrate that they're launching an all-new website, which is live NOW. Go to www.erasedtapes.com to check it out.

Furthermore, not that you aren't interested in great website design, you'll probably be interested to learn that they're giving away a free compilation of Erased Tapes music to everyone who signs up to the new website. You can stream four tracks from the Erased Tapes Collection IV below, but remember to head to the website and register to get your free compilation.

The full tracklisting is here, featuring some of the aforementioned acts...and then some.

See you in Brighton?