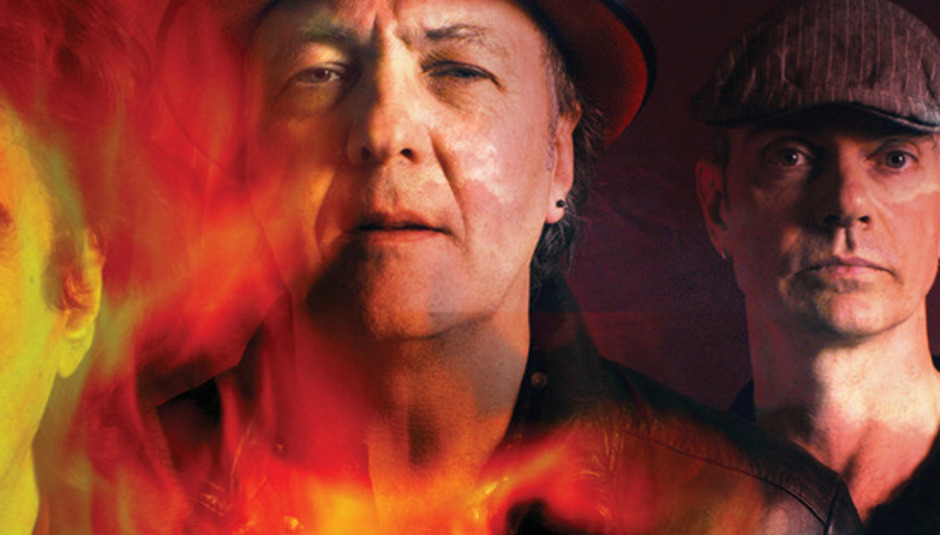 On April 2 2012 Killing Joke will release a new album, their second since the line-up of Jaz, Youth, Geordie and Paul Ferguson re-united back in 2008. It's called MMXII and students of classics may note that is "2012" in Roman numerals.

Here is the tracklist for the CD and digital album as well as the stun-your-eyeballs artwork.

"I can’t see the point contemplating extreme life extinction – it's good for nothing. It's nihilism in the absolute even considering it."

So there you go. Below you can listen to a new track from the album, 'Rapture'.