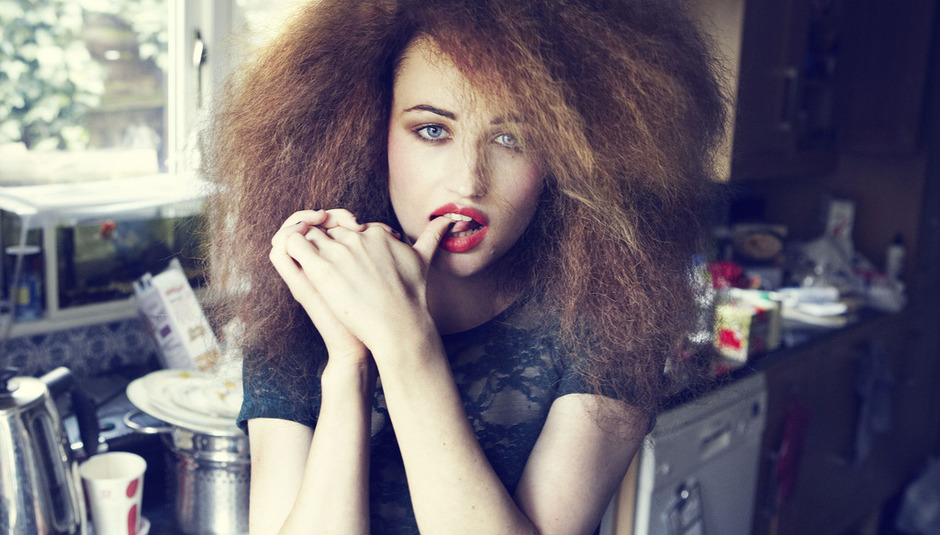 Back in "the day" Cool For Cats was a label which had a singles club and released many 7" singles over a period of time, as you do. They included releases from the likes of Thomas Tantrum, The Kabeedies and Fight Like Apes. Now they are returning, digitally. Yep. It'll be releasing a single every month as a free download - available for 30 days at a time from the label's BandCamp.

The first one of the year has just been released and indeed made available to download. It's Mercy's 'Sleepwalker' which, I have to say, is a pretty appropriate name. It is somnambulistic and nocturnal if nothing else. Have a listen below.

If you fancy a party to celebrate the launch of Cool For Cats' digital singles club then you can go to one. It takes place on February 9 at the Old Queen's Head in "that London" and features Mercy too.