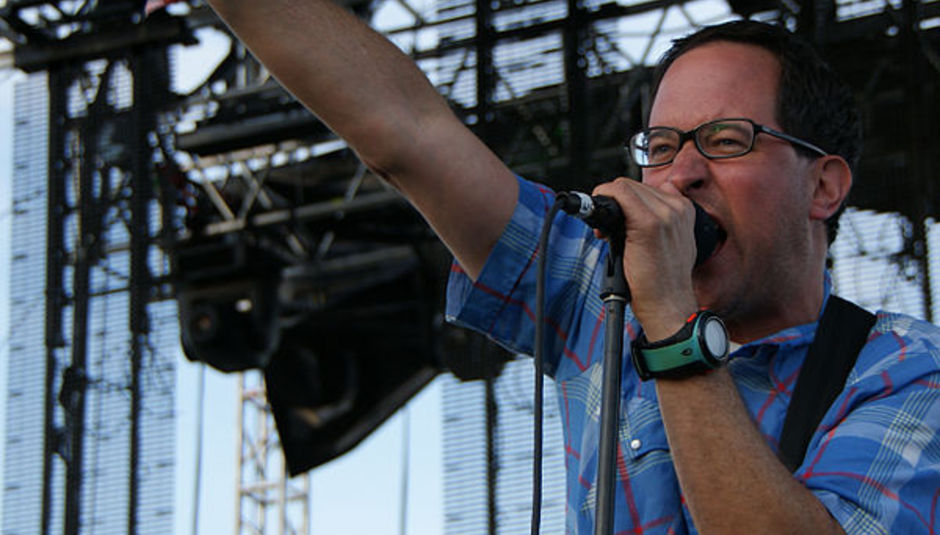 Craig Finn of The Hold Steady has gone solo. His debut record, Clear Heart Full Eyes, is released on January 23 through Full-Time Hobby and now he's been announced as the tour support for The Felice Brothers. They'll be playing the following shows on the following dates throughout March.

If you want to catch him before then, though, you can do so. Mr Finn will be playing a gig at London's Rough Trade East on January 25 at 7PM. Expect to hear some album tracks, of course.

Listen: Stream new Bear In Heaven track 'The Reflection of You'